STUDENT GOES ON SPENDING SPREE AFTER RECEIVING$1,080,000 instead of her usual $108 monthly university financial aid 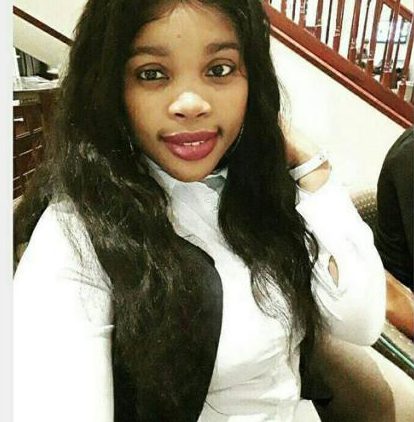 A student who received a staggering $1,080,000 instead of her usual $108 monthly university financial aid is in hot water after going on a massive 73-day spending spree with her friends. Accountancy student Sibongile Mani, 27, who was on benefits to allow her to study, was said to have undergone a Cinderella-like transformation overnight after the cash blunder. Mani, who studies at the Walter Sisulu University in Mthatha, Eastern Cape, South Africa, gets $108 each month put into her bank account, which she is supposed to use to pay for food and book. But instead, Intellimali, the company that administers the financial aid allowances at the university, messed up and sent $1,080,000 in cash to …

Read more
STUDENT GOES ON SPENDING SPREE AFTER RECEIVING$1,080,000 instead of her usual $108 monthly university financial aid Reviewed by samrack on September 1, 2017 .