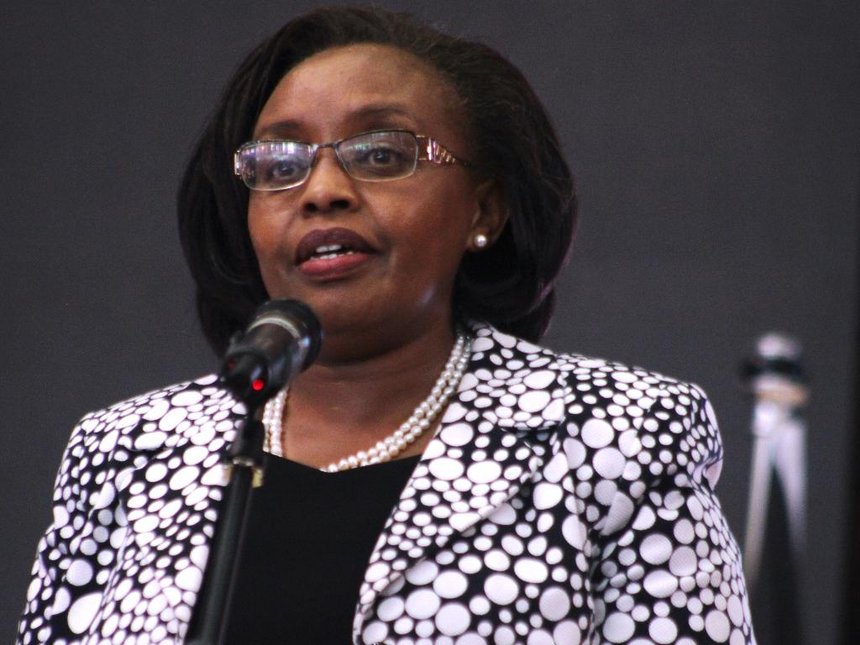 In a speech, Labour CS Phyllis Kandie said the system will enable them understand the magnitude of the problems facing Kenyan children.

The speech was read on her behalf by Social Protection PS Susan Mochache.

Under the theme ‘Quality Data For Child Protection’, Kandie said it is vital to have reliable data from the national and county levels, which will inform their policy decisions and budgeting for orphans and vulnerable children.

The Child Protection Information Management System was developed by the Department of Children Services to collect, aggregate and report on child protection data.

Currently CPIMS holds data and information of more than 20,000 children from an initial 11 counties.

As the state rolls out the system to the remaining counties, officials are hopeful there will be an increased access to data from the subcounty Children’s Offices, line ministries and stakeholders.

The system is accessible only to children officers at the subcounty, county and national offices.

People above 18 years of age are admissible into the system under the extended parental responsibility policy and the maximum age allowed for a child is 24 years.

In addition, Kandie said the ministry has allocated Sh1.1 million to facilitate the roll out of the system to an additional two counties this financial year.

CPIMS was initially rolled out in July 2016 in Nairobi, Nakuru, Kisumu, Muranga, Homa Bay, Kilifi, Machakos, Migori, Kakamega and Siaya, all supported by USAid, and in Kwale supported by Plan International.

In the next six months, CPIMS is set to roll out in 16 additional counties with the government committing itself to fully support rollout in Baringo and Kisii.

USAid was responsible for taking up the initiative to upgrade the system and roll it out to 10 counties through the Measure Evaluation-PIMA project, Kandie said.

The top three cases reported were neglected (54 per cent), custody (17 per cent) and abandoned children (five per cent).

Almost half of all children supported were aged below five years, making them the most vulnerable group.

According to the director of Children Services, since the mid-90s, there have been several attempts to implement a functional data system with the support of partners such as GTZ, ILO IPEC and UNICEF.

However, as a result of a combination of human and technological issues, these attempts have not been as successful as they had intended.

With the new web-based system, children officers at the subcounty level and all other stakeholders involved in the protection of children now can enter, manage, track and report on child protection activities.

This system allows for an aggregated format of data to be made available to other agencies that are mandated to offer services to children.