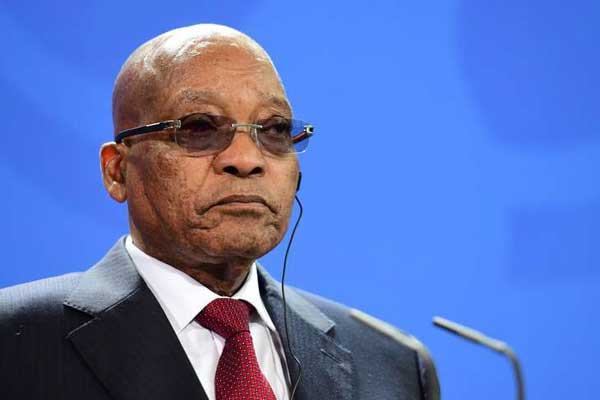 South African President Jacob Zuma, who is in Kenya for a two-day State visit. AFP PHOTO

Mr Zuma, who is on a three-day State visit, is expected to hold a series of bilateral meetings with President Uhuru Kenyatta.

The talks will cover issues of trade, defence and immigration cooperation.

Kenyans are waiting eagerly to hear the outcome of the discussions, especially on immigration.

South Africa has set tough visa conditions for Kenyans, including a Sh4,200 fee for visas, which often require at least five working days to process.

South Africans, on the other hand, can get a Kenyan visa on arrival at a port of entry in the country.