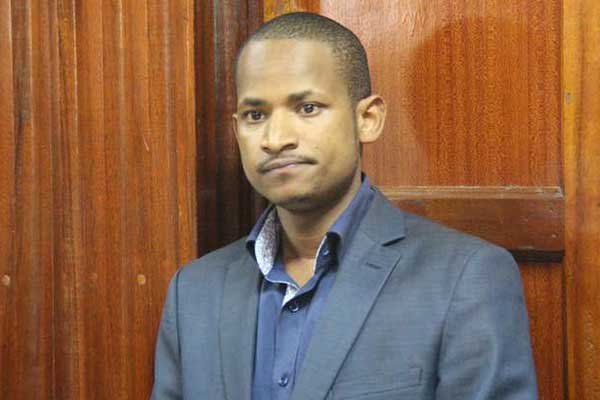 He is alleged to have uttered words to the effect that Gatundu South MP Moses Kuria and his Bahati counterpart Kimani Ngunjiri would “face dire consequences” over anti-Raila Odinga remarks.

Mr Owino is alleged to have made the statement during a press conference at Orange House on June 13.

The prosecution objected to his release on bond.

The magistrate will rule on the bond application in the afternoon.