The fallout between Nairobi Governor Mike Sonko and the national government deepened Friday after part of his security detail was withdrawn. 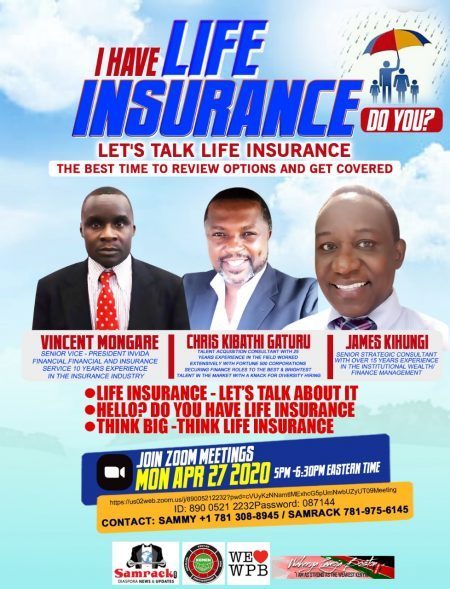 And on Friday, the governor lost drivers and bodyguards at both his Upper Hill private office and Mua Hills residence.

It was also attended by some executive committee members, chief officers, the county secretary and two MCAs.

“The meeting was on the budget but it ended in disarray after Sonko insisted that the budget must be done again. The following day, his drivers and bodyguards were withdrawn, leaving him with only two officers,” said the source.

The source added that following the fallout, 800 enforcement officers were seconded to the NMS and asked to report to the new office between Monday and Tuesday “without fail”.

The governor is contesting the Supplementary Appropriation Bill, 2020 that allocated Sh15 billion to NMS headed by Director-General Mohammed Badi and that was approved by the assembly on April 2.

He is accusing MCAs of overreach by appropriating funds to functions that were never transferred to NMS.

He also claims that his office was not involved in the preparation of the bill. 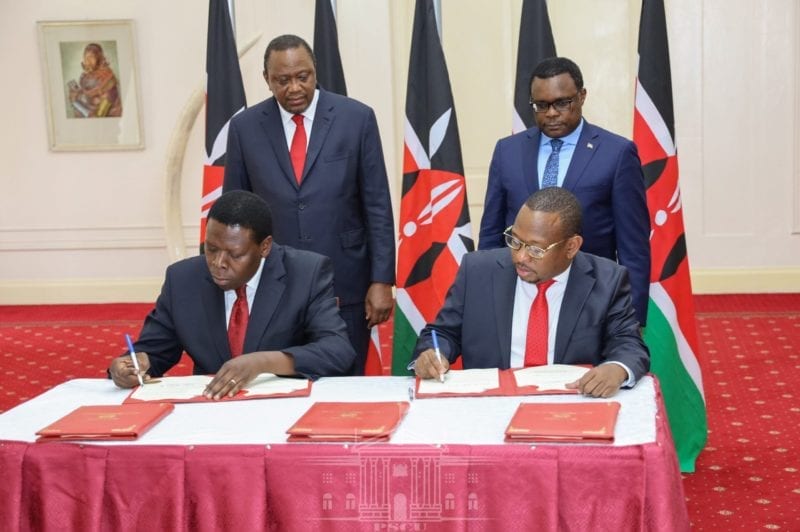 Mr Sonko’s spokesperson, Ben Mulwa, said Thursday’s meeting was the governor’s idea. He denied that the governor had lost his bodyguards and drivers.

“That is misinformation, as the governor still has his drivers and security. People are trying to bring a lot of politics into it.”

He said there is going to be a meeting this week between county government representatives and those from NMS to finalise the issue.

Another source said that the meeting resolved to have a new supplementary budget prepared with input from NMS.

On Friday last week, Mr Sonko said he had directed the county treasury to work on a new supplementary budget together with officers from the NMS.

This was the same day that the contested bill was to take effect at the expiry of seven days provided for by the law after it was resubmitted by Speaker Beatrice Elachi after she rejected the governor’s memorandum.

On Sunday, Finance Chief Officer Halkano Waqo said a new supplementary budget has already been submitted to the Speaker.

According to sources who spoke to the Nation on condition of anonymity, this was after he refused to cede ground over the three-week-long stalemate regarding the Sh15 billion that was allocated to the Nairobi Metropolitan Service (NMS).

The source said that a meeting on Thursday last week that was attended by two senior State House officers ended in disarray after the governor insisted on proceeding with the preparation of a new supplementary budget.

On Thursday, April 24, a meeting between Nairobi county officials and State House was held at Governor Mike Sonko’s Upper Hill office – The aim of the meeting was to talk to Sonko to sign the KSh 15 billion supplementary budget for the Nairobi Metropolitan Service – The governor refused to cede ground and a section of his security detail was withdrawn The power battles between governor Mike Sonko and the Nairobi Metropolitan Service is now at its advanced stage after the county boss lost a section of his security detail. On Friday, April 24, the county chief’s drivers and bodyguards at his Upper Hill office and Mua residence were withdrawn.

Ken Walibora: How Kenya’s ‘king’ of Swahili writing inspired me