Video:SONKO BRANDS ALL HIS GUZZLERS TO JUBILEE COLOURS

SONKO BRANDS ALL HIS GUZZLERS TO JUBILEE COLOURS

Nairobi Senator Mike Sonko has rebranded all his fuel guzzling vehicles in the colours of the soon to be launched Jubilee Party.

On Friday, Sonko took to social media to display his cars which have been meticulously branded in the new party’s colours of red and emblazoned with the party logo ahead of Saturday’s launch.

At the same time, Sonko has denied rumours doing the rounds that he has joined the Orange Democratic Movement (ODM) after a photoshopped picture of him wearing an orange t-shirt with the image of Raila Odinga started doing the rounds on social media.

The senator was forced to repost the original photo an effort to clarify the matter. 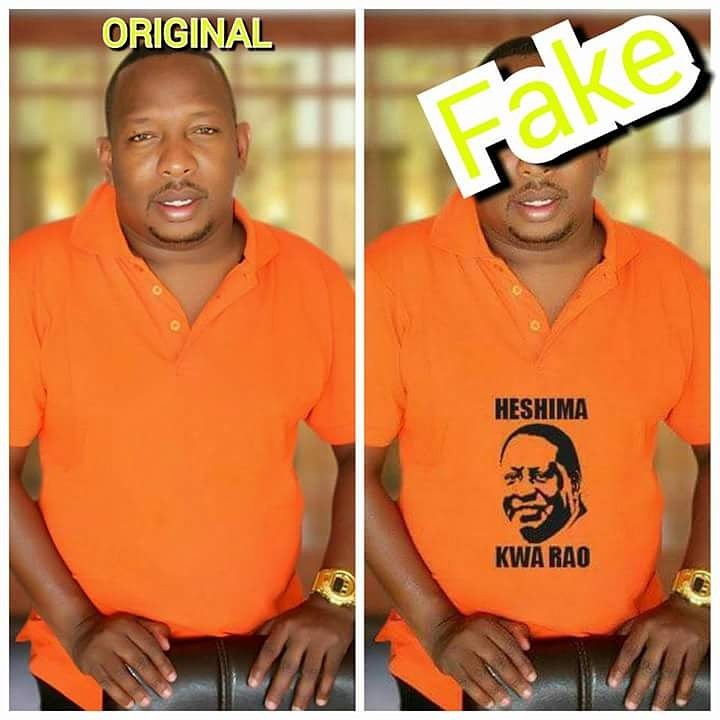