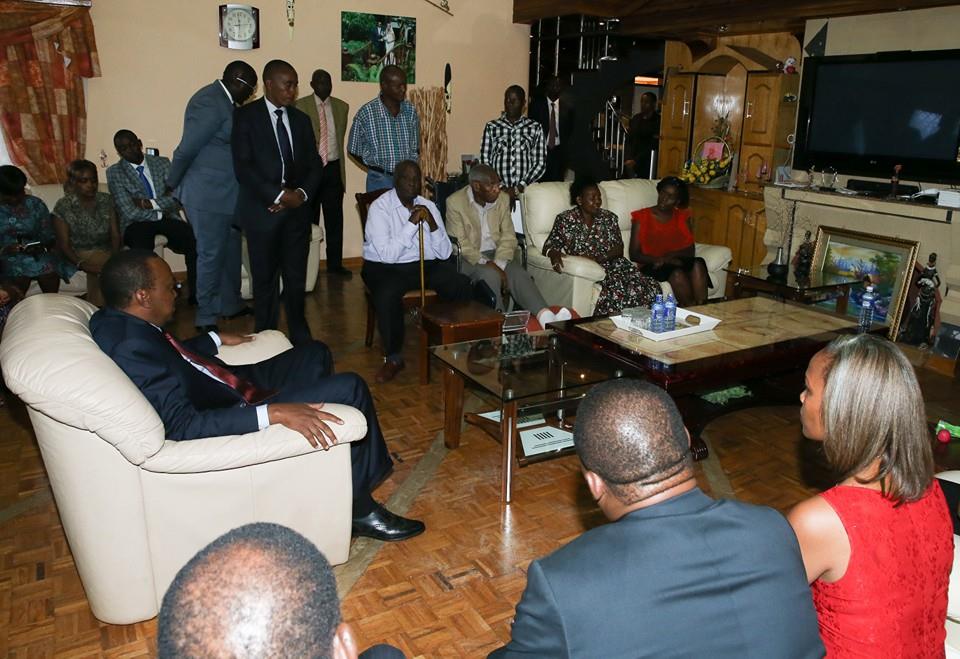 The President condoled with the widow, Susan Nyawira Muchai, and the young family of four daughters at the late Muchai’s home in Kamulu. He assured them that no stone will be left unturned in the pursuit of the killers.

“I want to assure the family that we share in your grief and loss,” the President said.

The Head of State said it was painful for Kenyans to continue losing loved ones and their leaders in unclear circumstances.

“We have lost a leader and all of us feel pain, although we say it is God who knows all, some issues are very painful,” said the President.

He prayed to God to give the bereaved family the fortitude and courage to bear the loss.

Earlier on his way to the late Muchai’s home, President Kenyatta made a stopover at Ruai junction to acknowledge greetings from residents.

The President told the excited crowd that security is the responsibility of all Kenyans, adding that all citizens have a role to play in helping the Government address security challenges by reporting criminals to the authorities.

“We cannot allow a situation where mama mboga who has struggled the whole day selling her vegetables, is robbed of her hard earned cash by individuals who want to reap where they never sowed,” he said.

He challenged leaders to stop bickering but instead support the Government in delivering services to citizens.

He eulogised the MP as a defender of ‘’those he led’’ against corruption and impunity. The President declared that the Government will continue with what Muchai stood for, saying the fight against the vices will not relent.

Speaking at ACK St. Josephs’ church Kanyariri in Kabete during the funeral services the President said “For those who have killed Muchai, don’t think what you have done will stop this fight. We will continue with what Muchai was fighting. We shall continue with the fight.”

The President said his Government will be firm in the war against corruption and impunity to the end, adding that Muchai’s death has strengthened this resolve. 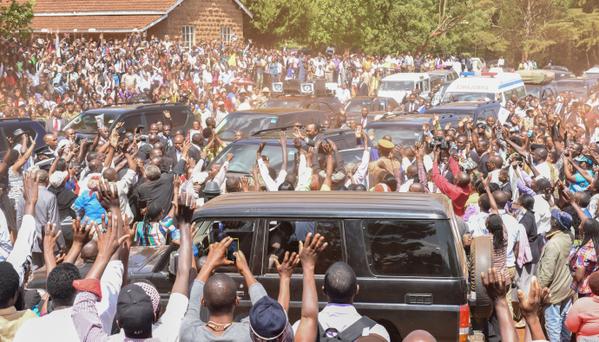 “Time has come in this country for us to say No to the few individuals who think they can continue perpetuating evil. We shall not allow a few corrupt, evil and inept people to intimidate others. This country is for over 40 million Kenyans and we shall win this war,” he added.

Muchai was murdered in cold blood alongside his driver and two bodyguards on Saturday morning in the heart of Nairobi.

The President remembered the Kabete MP as a pillar in the ruling coalition, pointing out that since his days as a unionist he had championed and stood with the people.

The President consoled the families of the MP, the driver and the two bodyguards and assured them of his personal support during this difficult period of mourning. 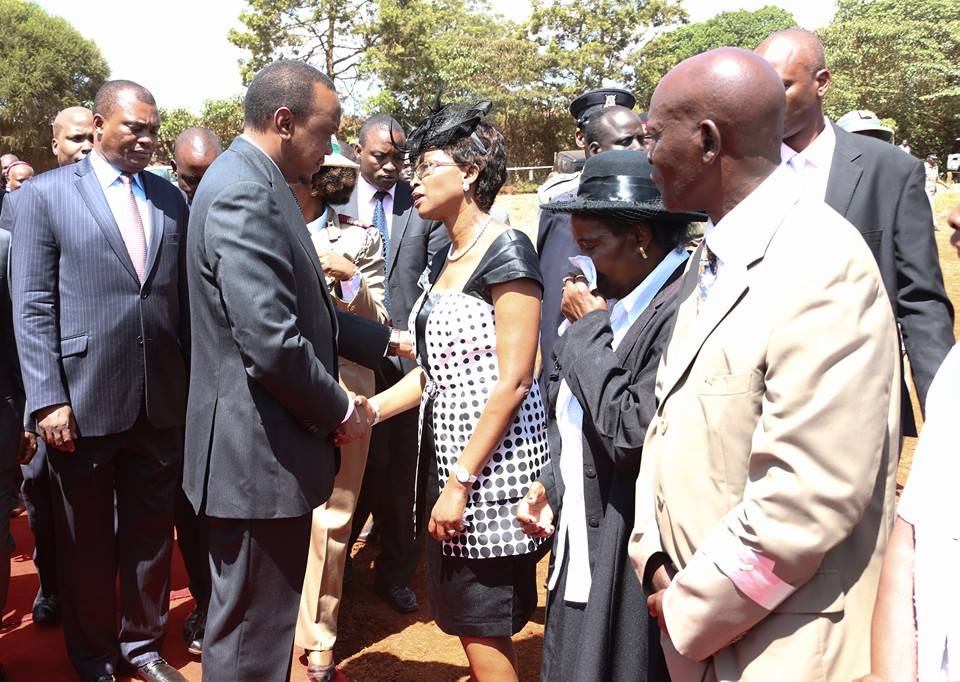 Leaders who spoke paid glowing tribute to Muchai, saying he was an eloquent and good debater in Parliament who relentlessly pursued what he believed was right. 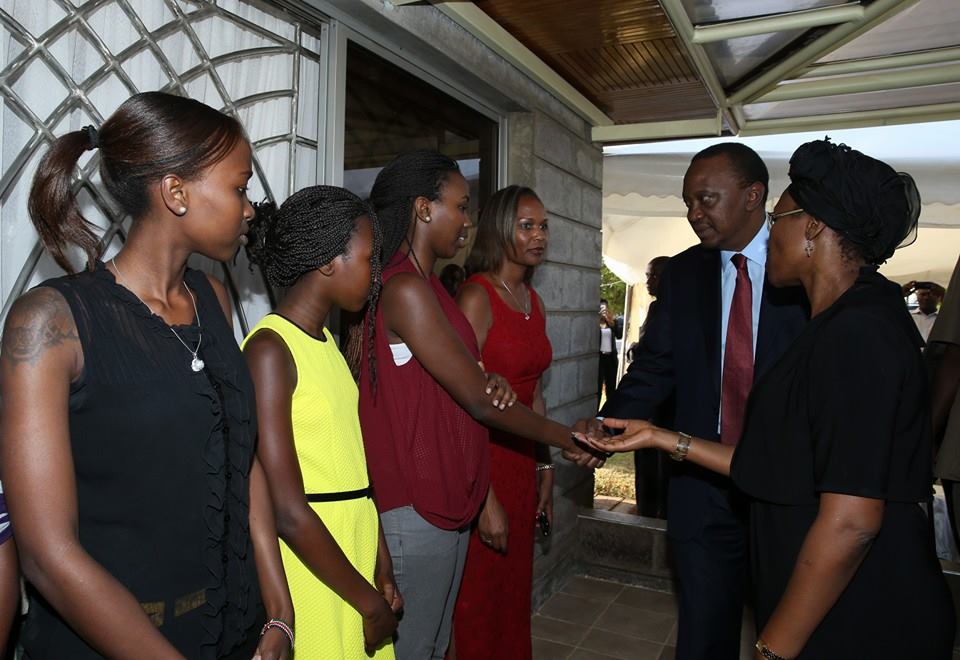 National Assembly Speaker Justin Muturi said of Muchai: “We have lost a great leader, a great debater and a man who believe in what he said.’’

Others who spoke were Majority Leader in the National Assembly Aden Duale, Kiambu Governor William Kabogo, Senator Kimani Wamatangi and MPs from the county.