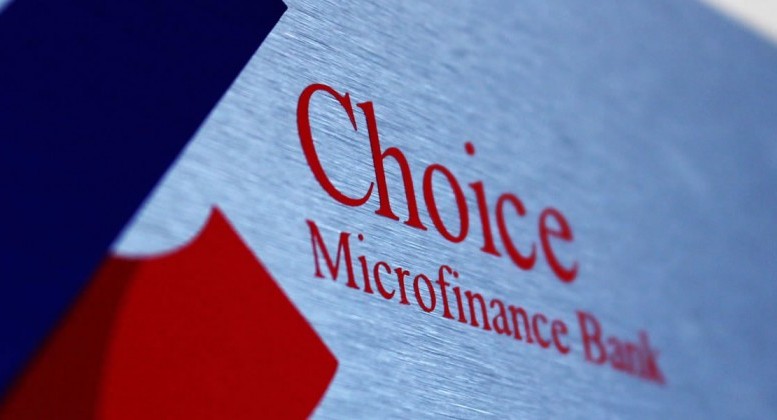 SimbaPay, according to IT News Africa, has revealed the expansion of its free instant deposit service by partnering with Choice Microfinance Bank in Kenya.

Stanley Kasyoka, Deputy CEO at Choice Microfinance Bank added that “We are very excited about this new partnership with SimbaPay which is heavily engaged with the economic force that is Kenyans living abroad. Kenyans abroad are the country’s largest earner of foreign exchange today”.

SimbaPay and Choice Microfinance Bank announced the partnership in London at the annual “Kenya in the Park” event where they also exhibited the service.

Kenyans in UK to send money home for free 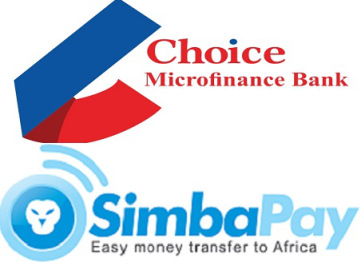 Recently licensed Choice Microfinance Bank has entered into an agreement with London-based digital money transfer firm SimbaPay that will see Kenyans living in the UK transfer money home for free.

Money transfers made to Choice MFB by Kenyans living abroad using SimbaPay will be credited instantly.

“Kenyans living in the UK with a bank account, debit card or credit card are now able to use the SimbaPay app to make money transfers from any mobile phone, tablet or computer. The service will be rolled out to Kenyans living in other EU countries in the near future,” said SimbaPay and Choice MFB in a statement.

The two firms announced the partnership on Saturday in London.

Choice, which in May became the eleventh microfinance bank (MFB) to be licensed in the country, seeks to facilitate investment of diaspora funds in SMEs in marginalised areas of Kenya.

The community-based MFB was started by a group of Kenyans living in the US, targeting pastoralist communities, flower farm workers and the micro, small and medium enterprises operating in Kajiado North Constituency.

Choice Microfinance has been licensed as a community microfinance bank (MFB) by the Central Bank of Kenya, allowing it to mobilise deposits in Kajiado North constituency.

The diaspora linked micro-lender becomes the eleventh MFB to be licensed in the country.

Marginalised communities and institutions, including pastoralist communities, represent a large percentage of the unbanked population in Kenya.

Central Bank has been pushing for financial inclusion which is seen as key in improving economic opportunities available to a community. Kenya’s financial inclusion is among the highest in Africa at 67 per cent, but some communities have been left behind.

As a community microfinance bank, choice will require a lower minimum capital of Sh20 million compared to Sh60 million required for MFBs conducting business across the country.

The institution has been mobilising cash from investors following conditional approval granted last year by CBK.

It was started by a group of Kenyans living in the US and seeks facilitate investment of diaspora funds into small and medium size enterprises (SMEs) in the marginalised areas of Kenya.

Diaspora remittances have risen significantly over the past few years to average over Sh10 billion monthly.

SimbaPay Partners With Choice Microfinance Bank In Kenya Reviewed by samrack on September 1, 2015 .