President Uhuru and first lady Margaret Kenyatta were in Boston the  September 26 2014 to meet Kenyans living there. The meeting was held at Lowell  Auditorium Memorial Hall.

Boston is one of the cities with the highest concentration of Kenyan American citizens in the United States.

There was a heavy security presence inside and outside the auditorium, as Lowell police were joined by members of the Kenyan delegation’s security force. Lowell Mayor Rodney Elliott was also in attendance

Uhuru spoke about the Okoa Kenya movement, saying that “Kenya’s constitution is one of the most progressive in the world and those seeking to amend it should first allow its full implementation and spare Kenyans the unnecessary costs and disruption of development.”

It happened that Samrack’s Diaspora video team was waiting right outside the hall with a camera and shot this video of Uhuru’s motorcade making its exit. You can hear in the background a guys with a deep accent requesting him to take a picture with them.

If you look closely at the video the President in response to the call of the photo opportunity almost tripped,but all was well

He yelled on top of his lungs “mtukufu rais..  “Piga pichaa na sisi”

The video has over 441,088 views and 624 likes,113 dislikes and very varied interesting comments read them below

sirj j6 months ago
Visiting dignitaries are given protection by the nation they’re visiting. The problem isn’t the money wasted on security and fancy cars, but that back in his nation too many people are hungry.

victor mumo7 months ago
a convoy of cars, pr performance on development and poor Kenyan is this the kind of person you want to vote for.

kit fit8 months ago
this is when you realize kenya is just an 3 rd world. poor. aids epidemic. hunger stricken country. Am not going back there

method nishimwe8 months ago
I heard a man with horrible voice . do you?

Enolix Consultants1 year ago
COMPANY REGISTRATION SERVICES-0724054486 REQUIREMENTS 1. The Suggested name, 2.The business name cert in case of conversion 3. Director’s ID and KRA pins 4.The directors email address 5. Objectives of the company 6 Proportion of the shares taken by each of you eg 50/50 It will then take us 5 days to get you the certificate of incorporation, pin, copies of CR1 and CR2 Total charge 22,500/= THANKS Enolix consultants ltd Post bank Hse Behind I &M bank, Kenyatta Avenue 0722459744/0724054486 info.enolixconsultants@gmail.com

Mary wangeci1 year ago
It doesn’t matter what people think or act after seeing our president or any African leader. We are proud to be black and we believe our leaders are God chosen.

zonkozonko2 years ago
Boston a town in Lincolnshire,England, United Kingdom. The place where the pilgrim Fathers sailed from.

MGS4353 years ago
Are those Secret Service or ATF’s? 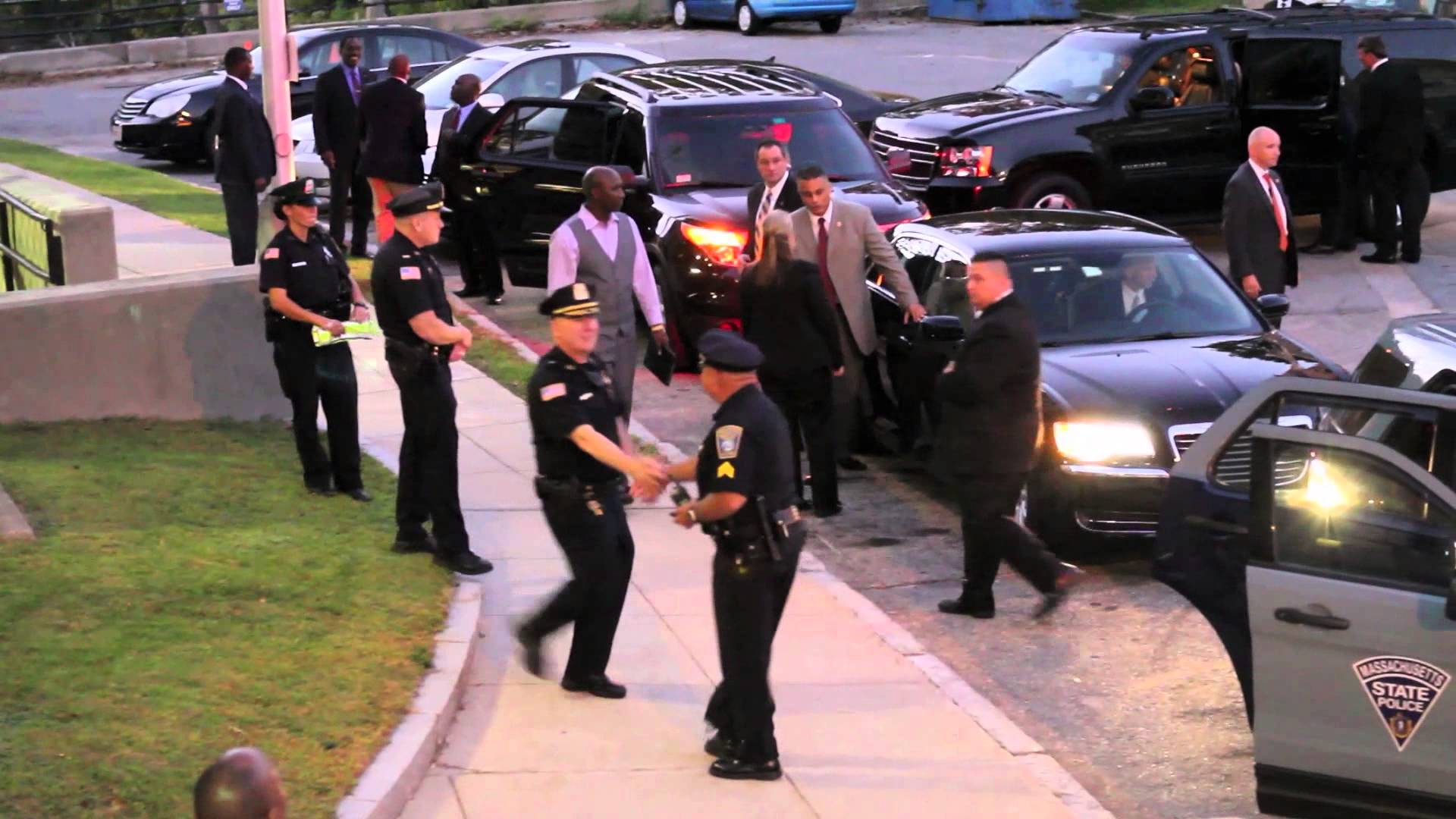