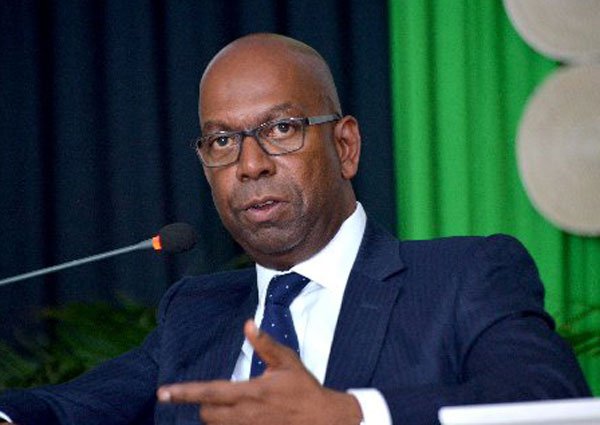 And for the first time, the mobile service provider said on Friday, most of its revenue came from non-voice services.

There was a 30 per cent increase in total M-Pesa transaction values to hit Sh3.2 trillion over the period between April 1 and September 30, 2016.

Mobile data revenue grew 46.3 per cent year over year, as 30-day active data customers increased from 13.1 million to 14.9 million during the period.

Safaricom has invested heavily in its 4G network infrastructure and it expects the new technology to contribute to growth of its customer base.

The announcement by Chief Executive Bob Collymore came as the telecom scrapped M-Pesa and Lipa na M-Pesa fees for transactions below Sh100.

Also scrapped are charges for person-to-person transfers below a similar amount.

In the investors briefing, the telco, the most profitable firm in Kenya, said it had grown its customer base by six per cent in the period under review to reach 26.6 million.

Britain’s Vodafone owns a 40 per cent stake in Kenya’s leading telecom by subscriber base.