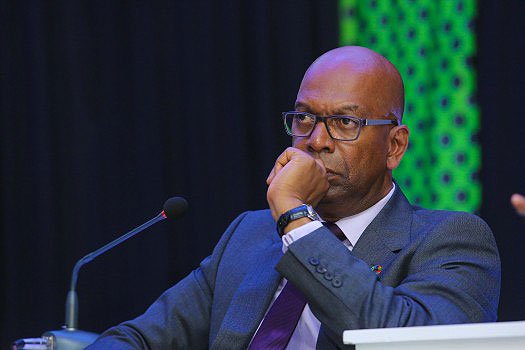 Safaricom is set to launch a music app in July.
The telco’s chief executive Bob Collymore says the app will enable musicians to upload and sell their songs.“Skiza is great but you need to be able to stream your music. People need to be able to stream and buy your full tracks. That is why, we are launching a Safaricom music app where you can put your music for sale. I don’t believe your music should be free, it doesn’t work for me,” he added.He said he was urged by President Uhuru Kenyatta to ensure local artists benefit more from the Skiza music platform.

Skiza is a platform created by Safaricom more than 16 years ago to provide a forum for Kenyan artistes to sell their music.

It also offers the artistes a chance to reach the company’s 28 million subscribers.

Speaking with more than 300 artistes from the Coast at PrideInn Hotel in Mombasa, Mr Collymore assured them of transparency.

He said artistes will be able to know how many tunes have been downloaded.

He also assured the more than 14,000 artistes enrolled in the Skiza platform that they would be paid like their international counterparts.

“He [President Kenyatta] told me, you people take 85 per cent I want to see more millionaires. I told him the greatest mistake is, the (taxes) takes 21 per cent out of the 85,” said Mr Collymore.

He added: “The share of revenue that the Kenyan artiste’s get with effect from today will be the same as the international. We were puzzled why that wasn’t the case before.