They then proceeded to Windsor Golf and Country Club for their reception.

Both Ruto and Ms Ngina stepped into the lush gardens looking dapper. The DP was putting on a brown jacket and a matching fedora hat while Uhuru’s mother looked flawless in a pink dress.

The bride stunned the attendees in a white-laced flowing gown, with the groom looking dapper in a white tuxedo.

Njeri is a graduate of medicine from the University of Nairobi (UoN).

She is a senior doctor at the Gatundu Level 5 Hospital after being employed by the Kiambu government.

According to her social media accounts, she previously worked at the Kenyatta National Hospital (KNH).

The wedding made headlines earlier in the week after Nyotu’s name appeared in a list of people set to take over the chairmanship of Kiambu County Public Service Board (CPSB). 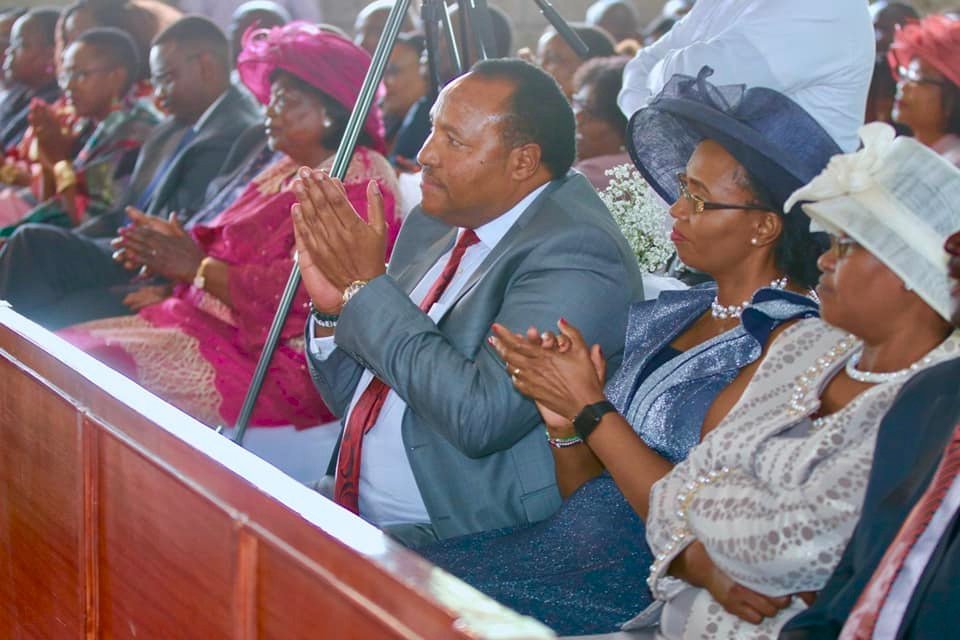 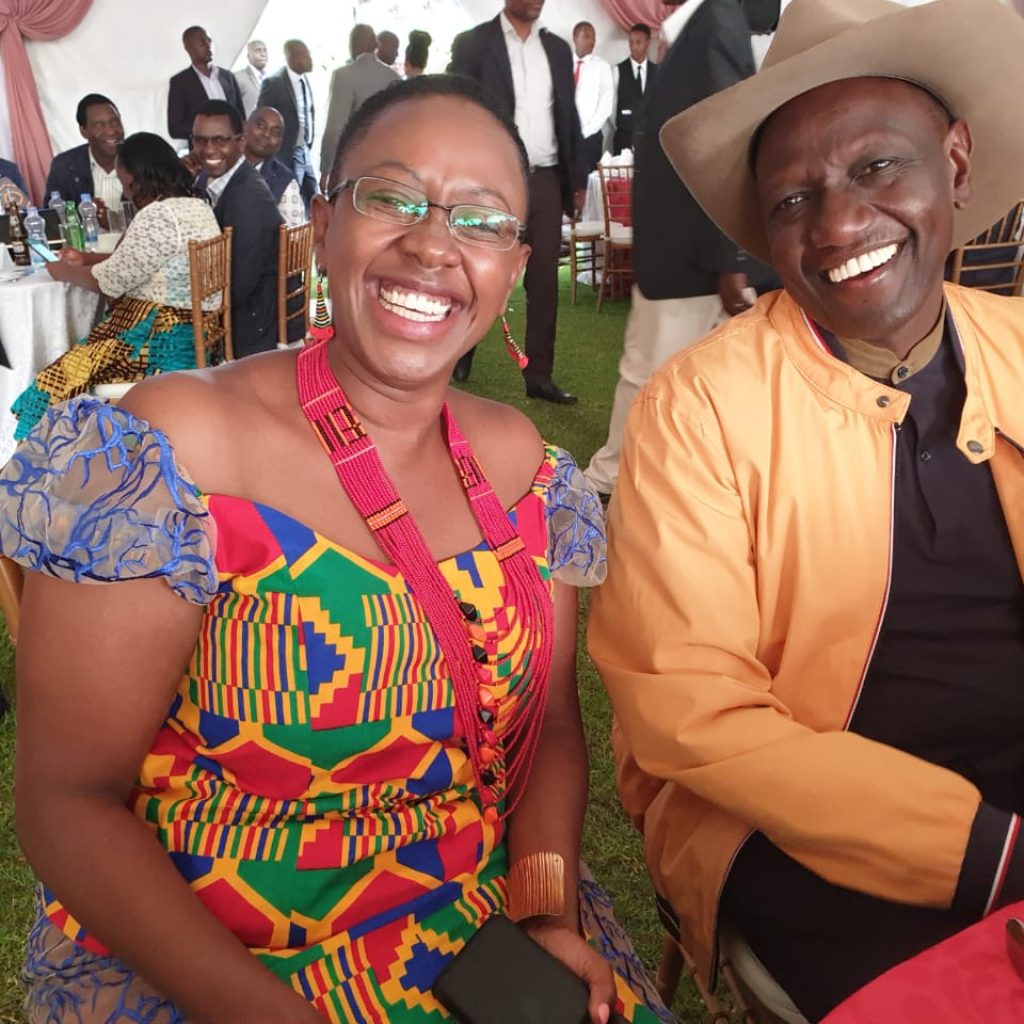 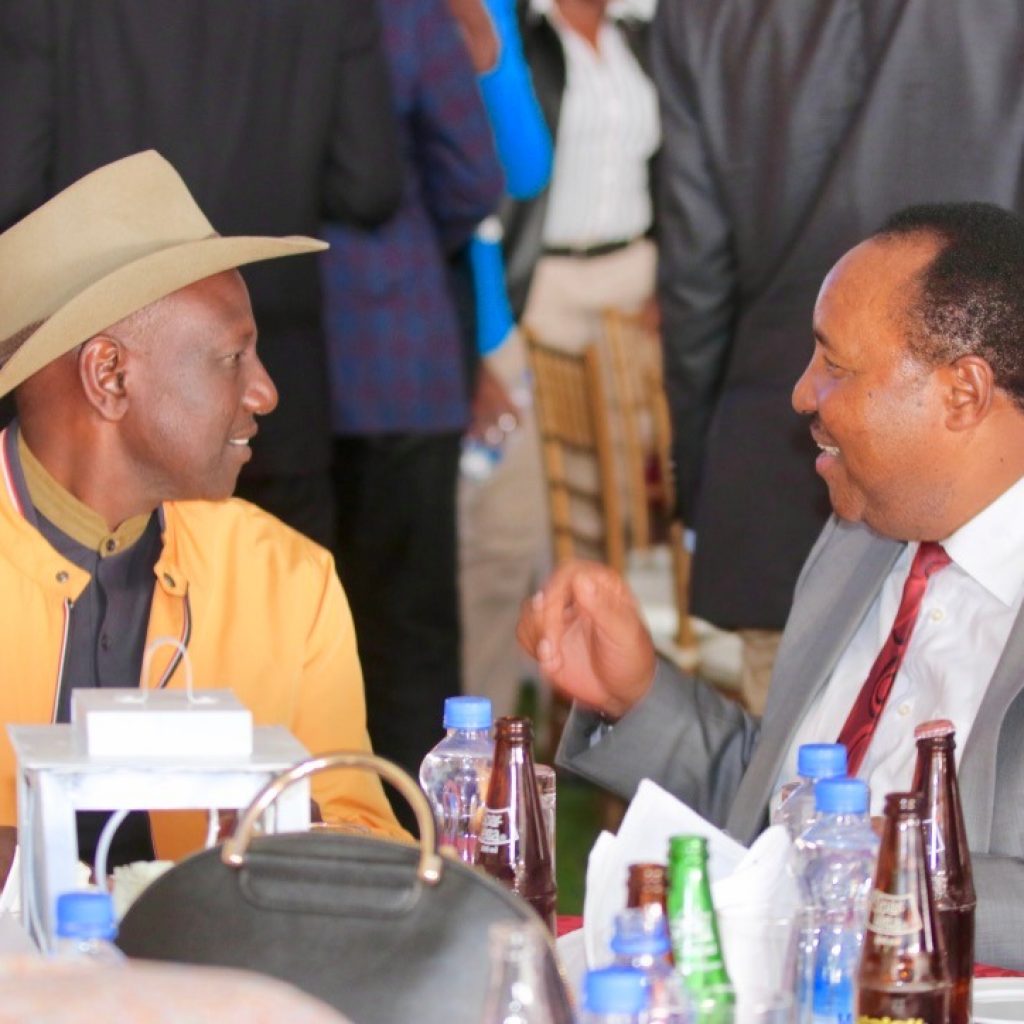