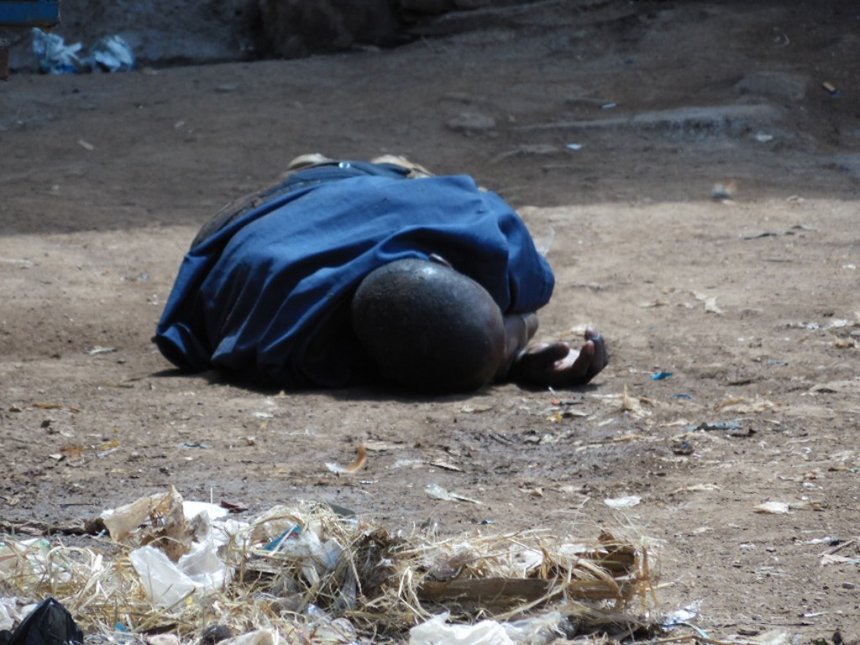 A pastor in Rongai will hold a crusade dubbed ‘Usiniite Mlevi’ for all the drunkards in the area on Saturday.

Paul Ngure, whose crusade will take place at Nakel stadium, said his intention is to reform their lives.

“Usiniite Mlevi is a nickname I was given before getting saved because I was a drunkard. What we will do at the crusades is tell the people that alcohol is bad and help them reform,” said Ngure.

He said they also discuss the dangers of alcohol and share a meal that does not include alcoholic drinks.

The pastor told the Star in an interview on Friday that he has been holding the church meetings every year and that about 600 people, most drunkards, attend.

Urging residents to show up in large numbers, he noted that he and his wife sold chang’aa before they reformed.

“I decided to give my life to Jesus Christ and help all the drunkards to know God,” he said.

The theme of the crusade that will take place from 11am to 4pm is ‘We shall eat together’. It will be hosted by Grace Glory Ministries.

Many Kenyans have wasted their lives in brew dens making president Uhuru Kenyatta to form a task force to tackle the vice.

In Kabete, women have formed a group that police drinking joints in order to tame the runaway drinking problem.

In November a group of more than 50 women rained slaps, kicks and blows on drunk men at a den in Kabete during a raid.

Members of Destiny of King’eero Women’s Group, formed to monitor drinking joints in King’eero township, found the four men drinking at the home of a suspected chang’aa seller.

The men fled to a nearby maize plantation following the ambush at the home of 50-year old Franco Okori.

“They said we were only there to sire children, give them food and wash their clothes, not control their happiness,” said member Martha Wairimu.

“Many young men have been affected as they normally flock the home on early mornings. They do not bring anything home but still ask for food.”

Share thisFacebookTwitterPinterestEmailWhatsAppRongai pastor to hold ‘Usiniite Mlevi’ crusade for drunkards A pastor in Rongai will hold a crusade dubbed ‘Usiniite Mlevi’ for all the drunkards in the area on Saturday. Paul Ngure, whose crusade will take place at Nakel stadium, said his intention is to reform their lives. “Usiniite Mlevi is a nickname I was given before