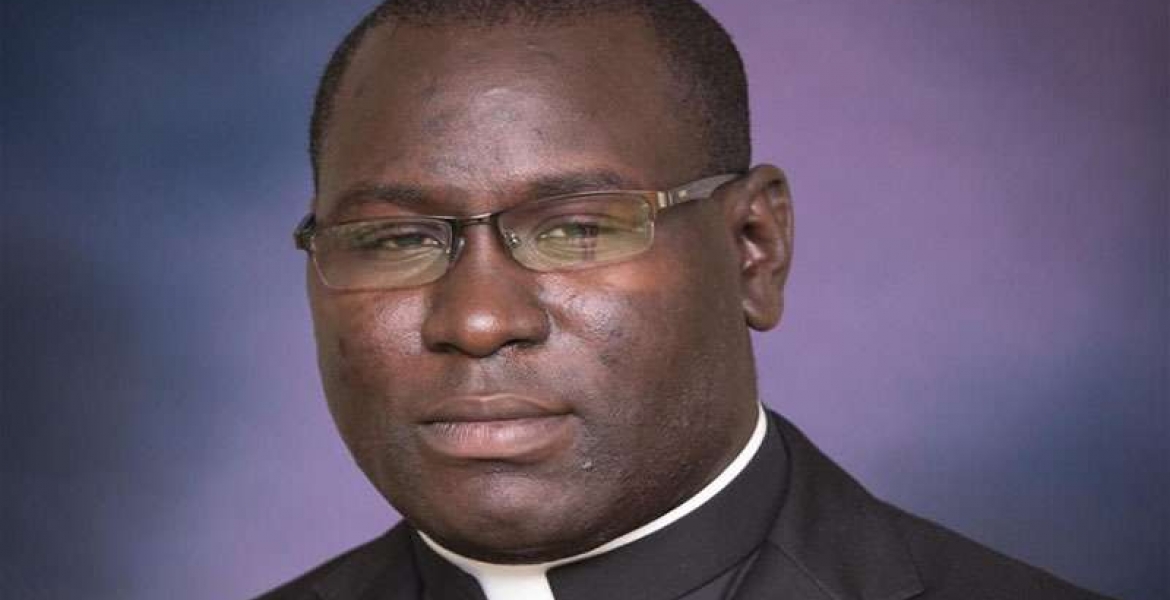 A Rome-based Kenyan Catholic priest accused of defying government self-quarantine order after arriving in Kenya from Italy last month has been arrested.

Father Richard Oduor, who was diagnosed with coronavirus three weeks ago, was arrested on Thursday after he was discharged from Kenyatta National Hospital, having recovered from the disease.

Father Oduor was arrested for exposing the public to Covid-19 and refusing to self-isolate, according to Nairobi Police Commander Philip Ndolo. He will be arraigned and charged in court on Tuesday next week.

After landing from Italy on March 11th, the cleric is said to have spent a day at Holy Family Catholic Church in Utawala, Nairobi. The next day, he traveled to his home village in Siaya County where he met some of his family members and presided over a burial ceremony attended by hundreds of people. He also visited Lwak and Aluor convents in Siaya, where he interacted with several nuns.

The Health Ministry traced over 130 people in Siaya and Kisumu who are believed to have come in contact with the priest and put them under mandatory quarantine.

Father Oduor is among four patients who were discharged from the hospital on Thursday after recovering from Covid-19.

On Thursday, Kilifi Deputy Governor Gideon Saburi was charged with exposing the public to coronavirus after he defied quarantine directive having arrived in the country from Germany.

Appearing before Mombasa Resident Magistrate Rita Amwayi, Saburi was charged that on diverse dates between March 6th and March 22nd, 2020, while suffering from an infectious disease namely Covid-19, he willfully and unlawfully exposed himself in public, without taking any precautions.

Saburi pleaded not guilty with the court directing he be detained until April 15th, 2020 when a ruling on his bail application will be made. Saburi, who also recovered from Covid-19, was arrested last Friday after he was discharged from Coast General Hospital.

Rome-Based Kenyan Catholic Priest Richard Oduor Arrested After Recoveringfrom Covid-19 A Rome-based Kenyan Catholic priest accused of defying government self-quarantine order after arriving in Kenya from Italy last month has been arrested. Father Richard Oduor, who was diagnosed with coronavirus three weeks ago, was arrested on Thursday after he was discharged from Kenyatta National Hospital,