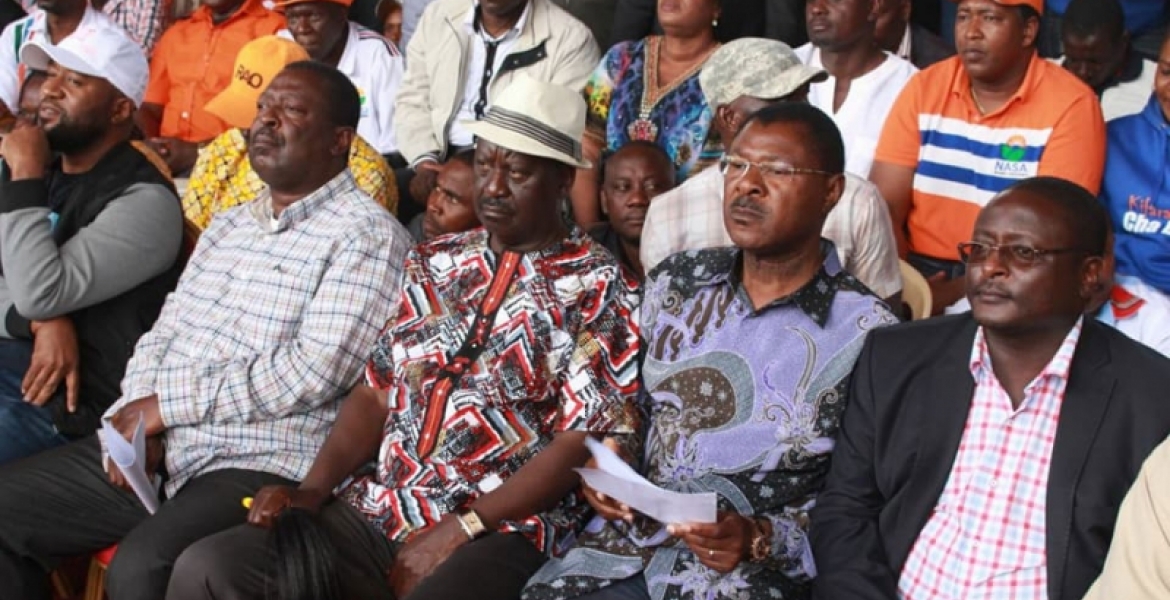 Making the declaration at Uhuru Park while also calling on his supporters to boycott today’s repeat presidential election, Raila called on them to boycott businesses that the movement perceives to be supportive of the Jubilee Party.

On Thursday, the movement though Chief Resistance Officer Norman Mogaya in a statement said “we maintain that we have been left with no choice but to use civil resistance against the state that continues to ignore the sovereign will of the people as championed by His Excellency Hon. Raila Amollo Odinga.”

Along with the total boycott of the Independent electoral and Boundaries Commission (IEBC) exercise, the National Resistance Movement in the statement called for the boycott of the following companies: