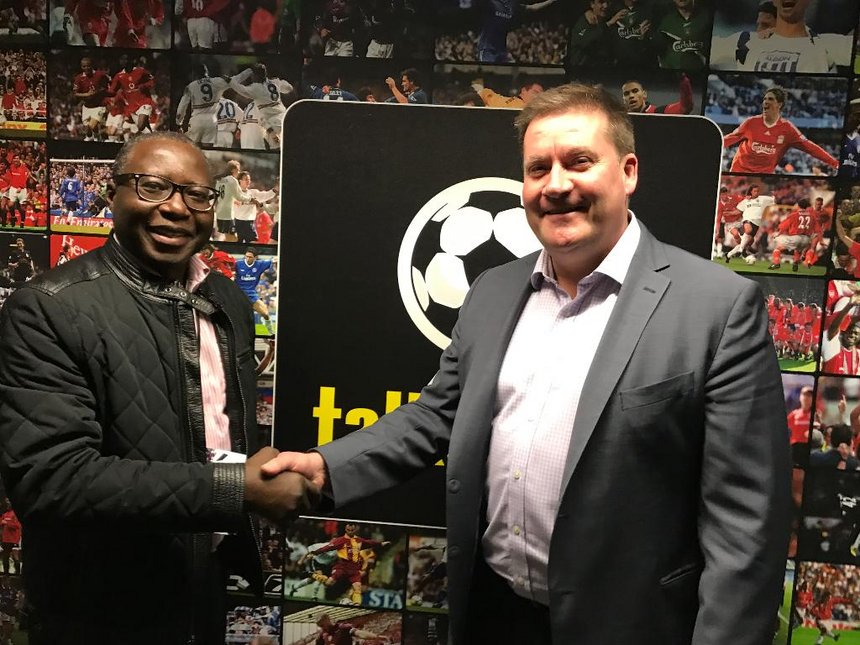 Radio Africa Group has signed an exclusive three-year agreement to bring live English Premier League audio commentary to fans in Kenya for the next three seasons.

Together with UK-based talkSPORT, Radio Africa will air matches starting with the remainder of the 2016/17 season. These will be available in English on Classic105 and Kiss100, and in Kiswahili on Radio Jambo.

Patrick Quarcoo, Radio Africa CEO, said on Wednesday, “We are excited to be appointed as talkSPORT’s exclusive broadcast licensee for the English Premier League in Kenya. Now our listeners can access the game whether at home, the office and in their cars on Kenya’s top radio stations.”

“We also plan to deliver the commentaries direct to all mobile phones in Kenya so if you are not near a radio you can still stream the matches of your favorite team in English and Swahili,” he added.

Jimmy Buckland, international director talkSPORT, said: “We’re really excited to bring the passion and excitement of the English Premier League to Kenyan fans through this partnership with Radio Africa Group.”

“Radio has a unique ability to convey all the live drama of a 90-minute football match, and listeners in Kenya can now experience this via talkSPORT’s unique commentary and expert insight”.

Premier League fans in Kenya will be able to listen to official, live commentary of the EPL in English and Swahili, bringing to life one of the world’s most momentous sporting events for listeners in the country more than ever before.

As global audio partner of the Premier League, talkSPORT controls an exclusive package of international audio rights that allows the station to broadcast official live commentary of all 380 matches in any language to listeners around the world, outside of the UK and Republic of Ireland. The station has the rights until 2019.