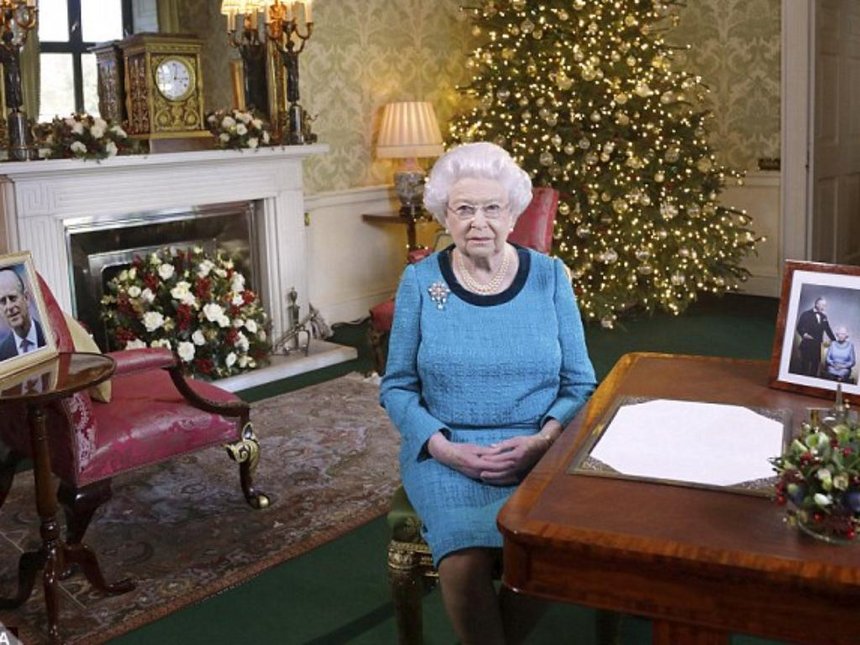 It’s a tough battle for the ratings on Christmas day between festive specials of the soaps and much-loved shows such as Strictly and Bake Off.

But the Queen triumphed in the ratings on Christmas Day for the third year running, pulling in an audience of 7.7 million viewers for her annual festive message proving the monarch’s enduring popularity in her 90th year.

Her audience, who heard her pay tribute to Team GB’s Olympic heroes, was up from 7.5 million last year although the Queen was just short of the 7.8 million she achieved in 2014.

Strictly Come Dancing came in second with 7.2 million viewers, The Great Christmas Bake Off was third with 6.3 million and Mrs Brown’s Boys came in fourth place with 6.1 million.

The BBC had eight of the top ten shows that aired, but the Queen’s speech is also shown on ITV, which only saw its soaps Coronation Street and Emmerdale make the top ten, achieving 5.8 million and 4.2 million viewers respectively.

But it was the Queen who pulled in the most viewers of all with commentators on Twitter praising her speech for being ‘brilliant’ as always.

CamWBAFC said nothing makes him ‘more proud and patriotic’ than watching the ‘amazing’ monarch’s speech.

Oscargomez11 seconded that sentiment, saying that at 90-years-old she ‘does not disappoint’.