The President said Prof Juma, “who began his career at Egoji Teachers College (Meru) and ended at Harvard University (USA)”, has led an exemplary life which should be emulated.

“Prof Juma’s formal teaching career began at Egoji and ended at Havard. That is the power of persistence: He simply kept going, improving himself and his students along the way. We ought to take that lesson to heart,” said the President.

The President said the scholar’s specialty was an application of science and technology in daily life, pointing out that Prof Juma “was willing to try something different; and if it could be done better, he would show how it could be done”.

The Head of State pointed out that Prof Juma’s book on innovation and its enemies shows that he understood resistance to innovation, and that this could be overcome through patient education and institutional change.

“His clear-eyed devotion to innovation is now more important than it was when he began his career. Let us learn from him,” said the President.

The Head of State also urged Kenyans to emulate Prof Juma because he had “appetite for knowledge and was generous in sharing it”.

Prof Juma’s widow, Mrs Alison Field Juma, said her husband touched many lives through his work and inspired generations of students from many parts of the world.

She eulogized him as a man with an optimistic outlook in life who turned ideas into policies that have transformed the world.

“ He loved to teach and lived his life to the fullest even when he was ill and on a hospital bed,” said Mrs. Juma.

Last June, Prof Juma was named as one of the most reputable people in the world. He died two weeks ago while undergoing treatment in Boston, Massachusetts, in the United States.

At the time of his death, he was a professor of the Practice of International Development and Director of the Science, Technology and Globalisation Project at the Belfer Centre for Science and International Affairs at Harvard Kennedy School.

He has over the years received accolades for being one of the best professors of application of science, technology and innovation to development. 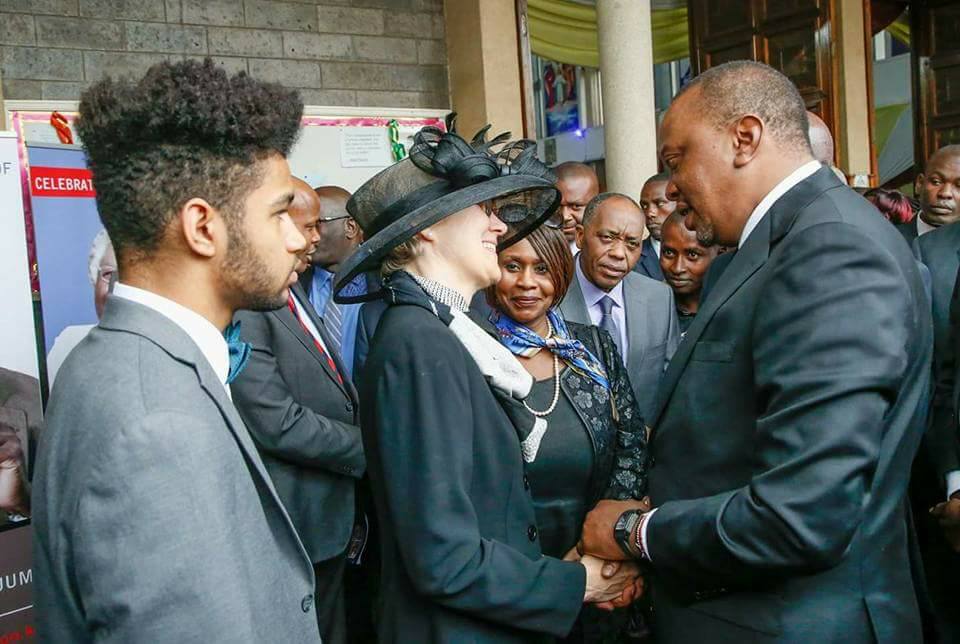 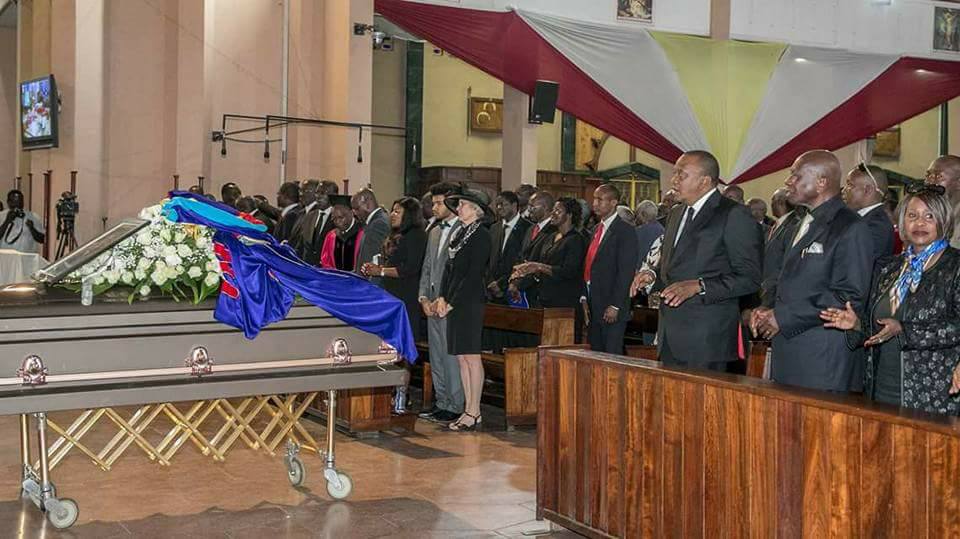 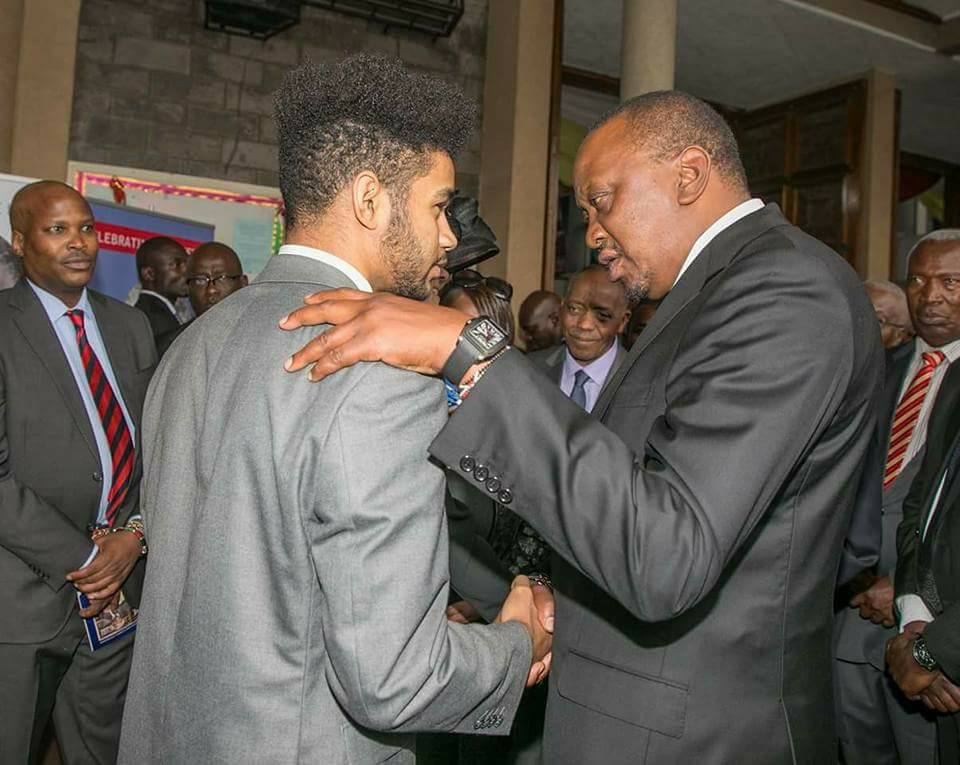 Don: I was just playing with my wife Strathmore University don’s wife had blood clot in the heart

Don: I was just playing with my wife Strathmore University don’s wife had blood clot in the heart