Rwanda’s First Daughter Ange Ingabire Kagame on Saturday walked down the aisle at a private ceremony in Kigali, Rwanda. 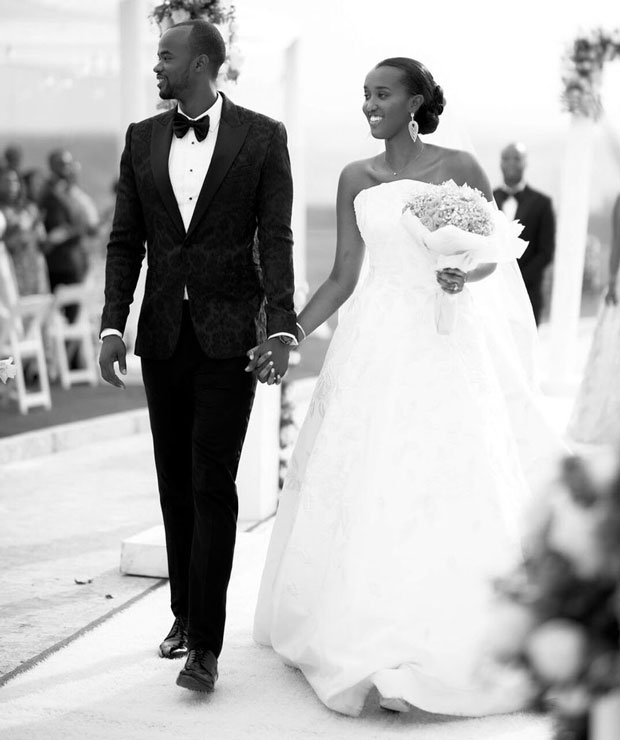 The lucky man, Bertrand Ndengeyingoma, who is an urban planner trained at the Massachusetts Institute of Technology, was all smiles as the couple released several pictures on social media.

The First Daughter used Twitter to publish some photos from the highly private wedding which took place at Kigali Convention Centre (KCC) and Radisson Blu Hotel and attended by family members, friends and several invited guests.

“I have found the one whom my soul loves – Songs of Solomon 3:4,” she tweeted followed by a heart and ring emoji. 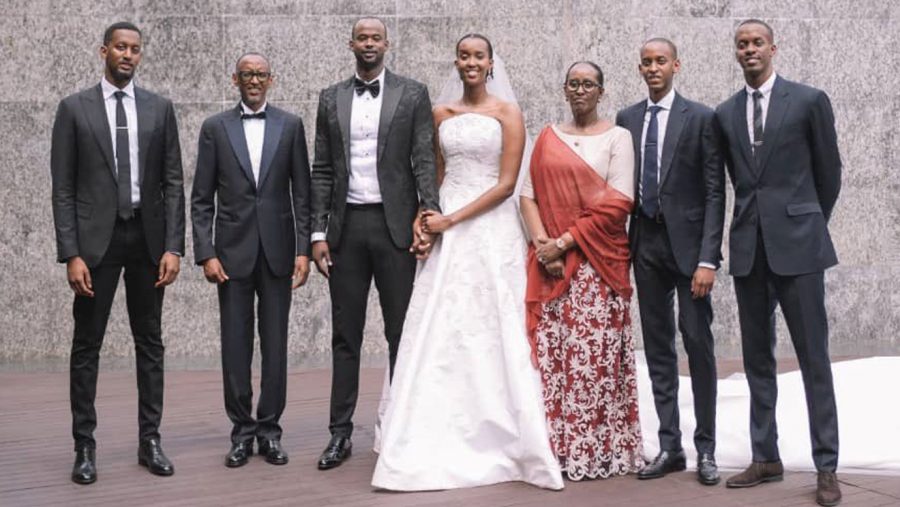 One photo captures President Paul Kagame walking the bride down the aisle, while others are mixed family pictures.

Ange Kagame, 25, introduced Ndengeyingoma to her family in Muhazi in December last year.