He met the bishops during their annual meeting at the Queen of Apostles Seminary. 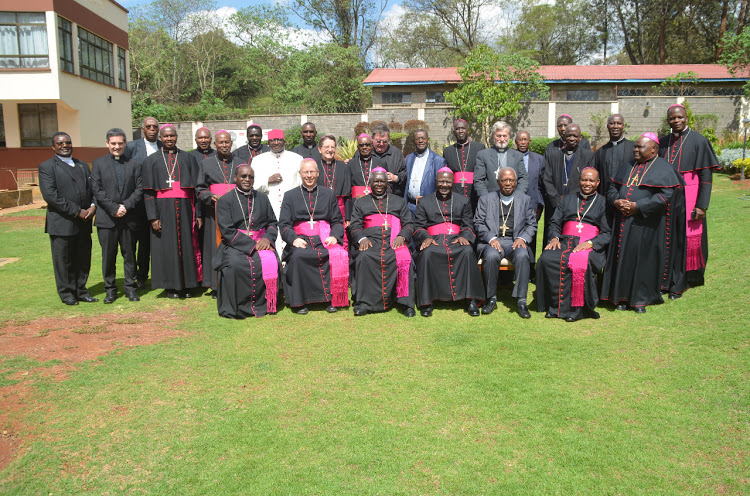 Van Megan arrived in Kenya on Monday evening and was received by Catholic bishops, led by His Eminence John Cardinal Njue and Kenya Conference of Catholic Bishops chairman Archbishop Philip Anyolo at JKIA.

He was appointed in February and takes over from Archbishop Charles Balvo, who has been appointed Apostolic Nuncio to Czech Republic.

Balvo was appointed Apostolic Nuncio to Kenya on January 17, 2013.

Van Megan will guide the Vatican in the appointment of new bishops.

Before his appointment to Kenya, Van Megan served as the Apostolic Nuncio to Sudan and Eritrea, a position held since 2014.

Van Megan was born on October 4, 1961 in the Netherlands.

Oil exports from Kenya to start by July

Oil exports from Kenya to start by July