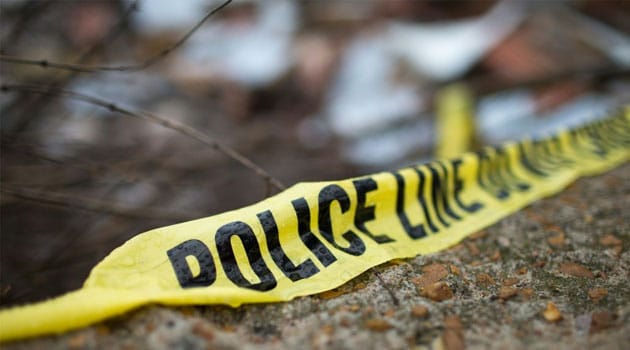 Homicide detectives have taken over investigations into the murder of Dutch businessman Herman Rouwenhorst, who was found dead on Friday at his Shanzu apartment.

The sleuths are working closely with Crime Research and Intelligence Bureau (CRIB) as they look into mobile phone records.

In her statement, Cherono said that five men broke into their home in Rocco apartments. She and her deceased husband were in the bedroom.

The armed men, she said, attacked the nightguard who later succumbed to his injuries, before gaining entry into their apartment.

She told the police that the thugs did not make demands but ordered her to leave the room. She was led to the parking lot, where she was bundled into her car with her hands tied with a string.

Moments later, the car was driven towards Serena Hotel.

The bereaved mother of three also told the police that her attackers allowed her to make a phone call. She called the caretaker and asked him to check on her husband.

“Three men remained in the house while one drove my car and the other one ensured I remained silent in the back seat,” Cherono’s statement reads in part.

“Later, they tied my hands to the steering wheel, taped my mouth and left at around 5am.”

The body the real estate developer is set undergo a postmortem today (Monday) at the Padya Memorial Hospital.

His family is also expected to jet into the country later this week.

According to Coast region police Commander Paul Ndambuki, Cherono and Bambo are being treated as suspects.

“Criminal investigation officers are interrogating the woman in connection with the murder of her husband and a caller who informed police about a woman who claimed to have been kidnapped and abandoned in a thicket near Serena area with her hands tied to the steering wheel,’’ Ndambuki said.

Police Probing Caretaker, Widow of Dutch National Found Dead in Mombasa Apartment Homicide detectives have taken over investigations into the murder of Dutch businessman Herman Rouwenhorst, who was found dead on Friday at his Shanzu apartment. The sleuths are working closely with Crime Research and Intelligence Bureau (CRIB) as they look into mobile phone records.