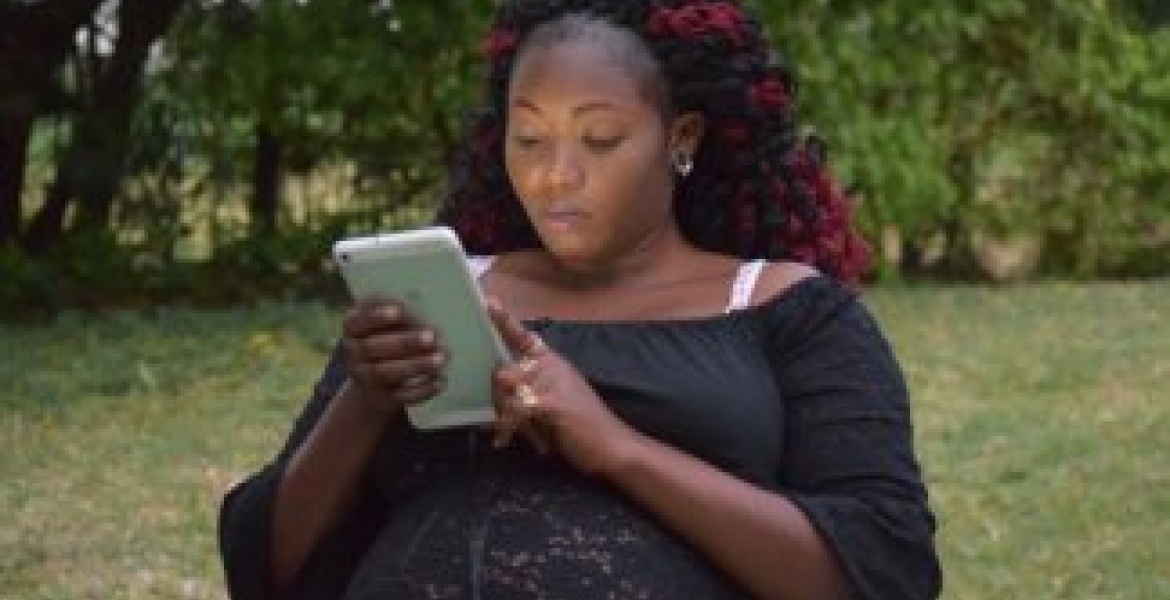 The suspects gave their statements in Migori County on Sunday afternoon – Two suspects, Governor Obado’s personal assistance and former MCA are already in custody – Obado had also recorded a statement in which he denied playing any role in Sharon’s murder – A seven-month pregnant Sharon was found dead in Kodera Forest day after she went missing Detectives have received statements from three new suspects linked to the gruesome murder of Rongo University student, Sharon Otieno. The new suspects reportedly gave their statements on Sunday, September 16, in Migori County as probe into Sharon’s murder entered second week.

Police have arrested a third suspect in connection with the killing of Rongo University student Sharon Otieno.

Citizen TV reports that the suspect was arrested in Migori County on Sunday afternoon and was questioned by detectives attached to the Directorate of Criminal Investigations (DCI) at Migori Police Station.

The unnamed suspect becomes the third person to be arrested over the murder of the 26-year-old student.

Governor Obado, who was summoned and interrogated for more than 8 hours last week over the incident, has denied any involvement in the brutal murder of Ms Otieno.

“As a law abiding citizen, I want to state here very clearly that I have nothing… and absolutely nothing… to do with the cruel death of Sharon,” stated the embattled Governor during a press address last Wednesday.

Sharon’s lifeless body was retrieved from a thicket near Kodera Forest in Homa Bay two days after she was abducted from a hotel in Rongo town.

An autopsy report revealed that she had been stabbed eight times on her stomach, neck and back, dying as result of excessive bleeding. Government Pathologist Johansen Oduor also reported that the seven-month-old unborn baby that was in her womb had stab wounds inflicted during the attack on Sharon.

Emotions ran high during the burial of the foetus in Homa Bay on Friday even as the family maintains it will not bury Sharon until her killers are brought to book.