PHOTOS/VIDEO: Kenyans in Boston & Texas, raise over US$46,000 towards Shiro’s Memorial Fund

by samrack
in Diaspora, Kenya, News, Video News
A A
0

Kenyans in Boston & Texas, raise over US$46,000 towards Shiro’s Memorial Fund

Kenyans in Boston, MA gathered Sunday afternoon at Neema PCEA Church in Lowell, for a fundraiser towards Grace Shiro Maina Kabuti’s funeral arrangements. By 7pm, Kenyans in New England  had raised over US$31,092  and in Dallas Texas they raised $15,000.

Various Churches were represented from New England to show Compassion,solidarity and unity among the Kenyan Community in Boston.Ven Peter Gachathi, President of the Kenya America Pastors Fellowship New England reiterated the call  of  the day, that Kenyans in New England should join a Church or an organization of their choice as we have many Kenyan Churches and Organizations we can associate ourselves with here in New England. 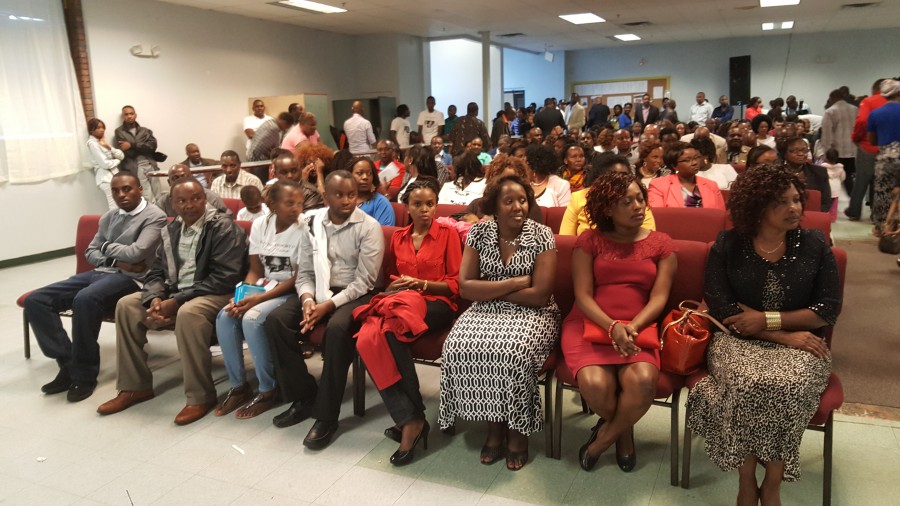 The host of the Memorial/Fundraising Event, was Rev Mumbui Karimi,Pastor of Neema PCEA Church,Lowell who played an instrumental role in organizing,coordinating and liasing both Funeral/ fundraising arrangements and   events  in Boston and Texas,of which a total of $US 46,000 was realised.

He was assisted by Pastor Waiyaki of C.C.F Lowell,Massachusetts who gave the word of the day and  is also the Secretary of the Kenyan American Pastors Fellowship in New England.

The emcee for the Event Mr Peter Thuo,introduced a Key Kenyan Community Mentor, Mr Kibathi Gaturu, who has extensive Mentorship knowledge and experience in Corporate America.He stressed on the need of having Mentors and the dire need of having  Life Insurance.

Mr Kibathi may be reached at Kibathigaturu@gmail.com or call him and inquire on the basics of Life Insurance at 508-353-6454.He urged the younger folk to engage the older folk or seek to have a Mentor who can nurture them into a brighter future as they are the Leaders of Today and Tommorow. 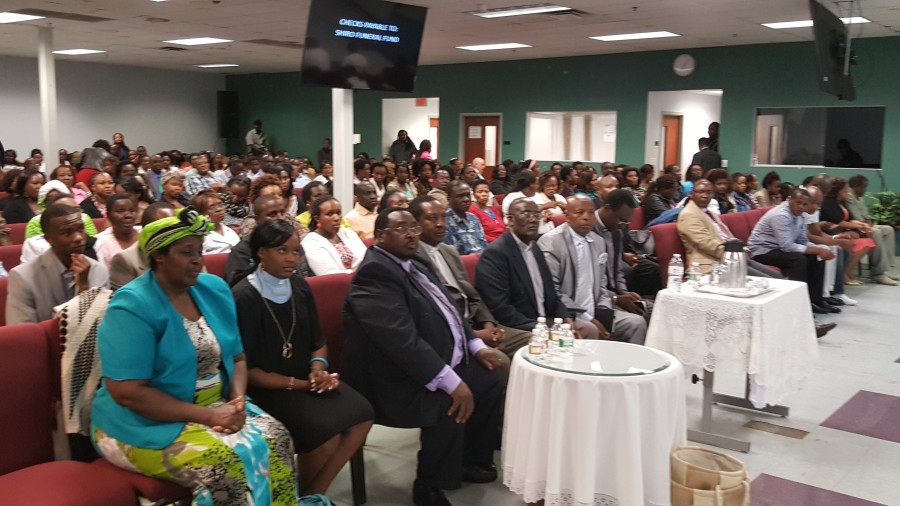 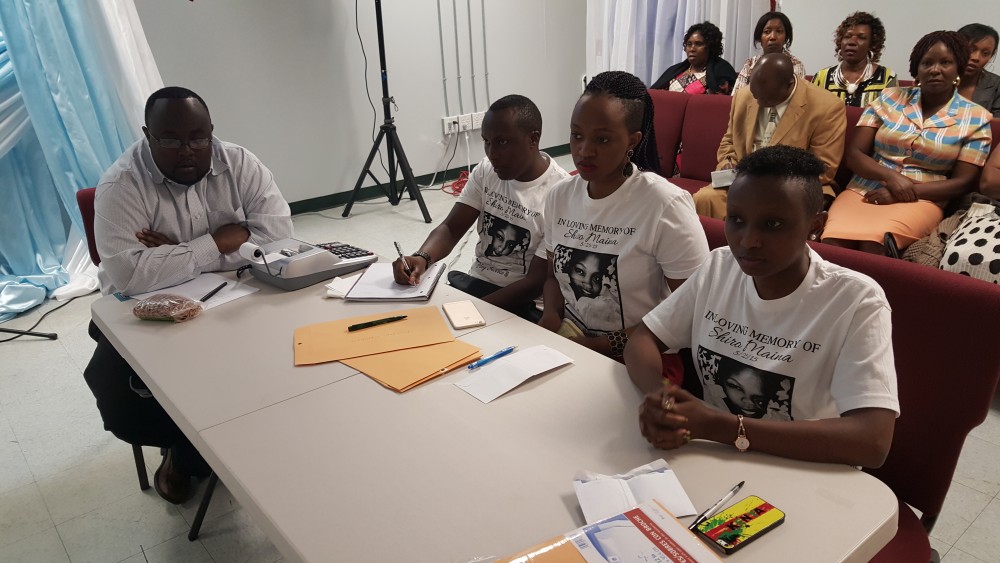 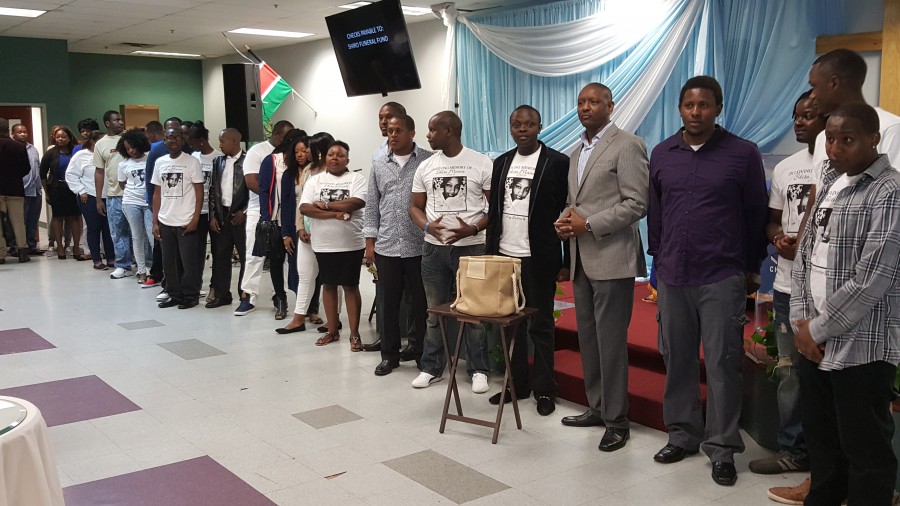 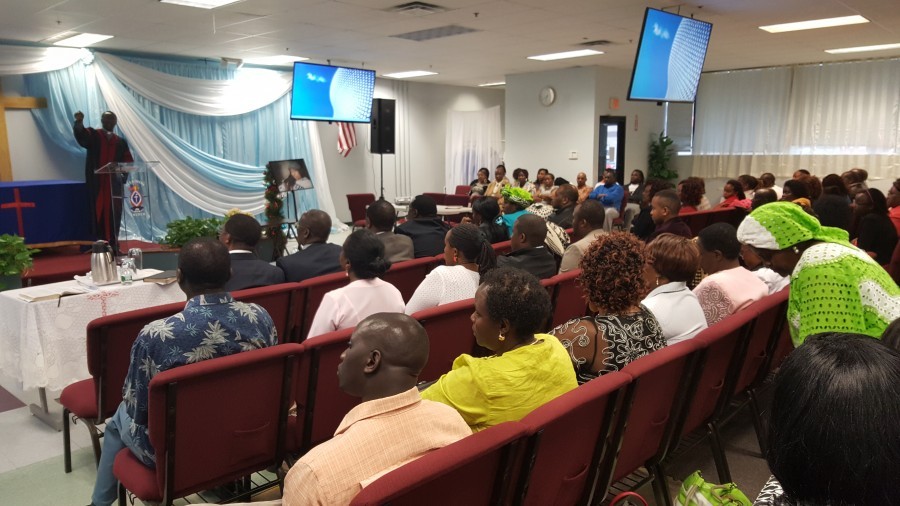 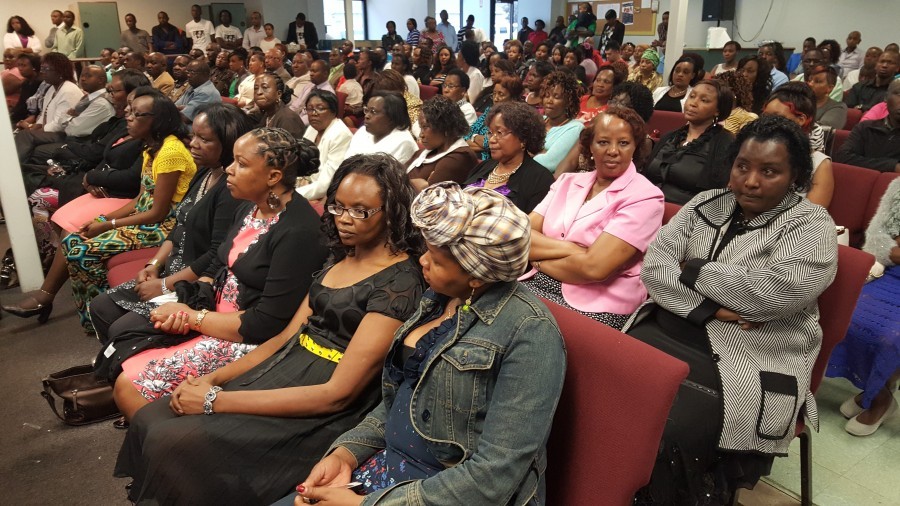 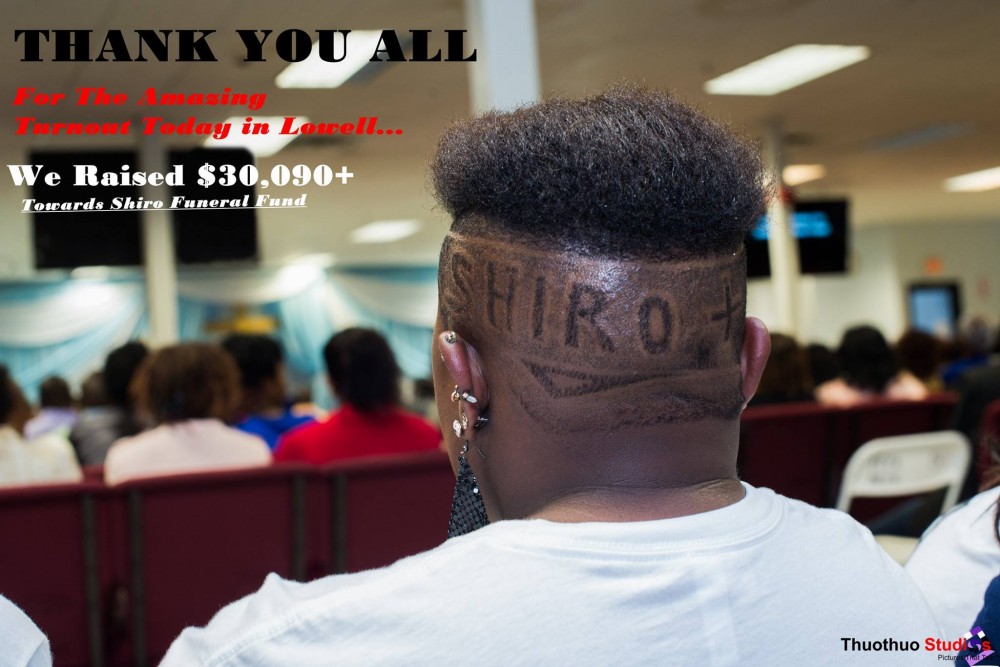 Read a related story below

A 25-year-old Kenyan woman died on Monday morning in a grisly road accident in Lowell, Massachusetts, United States.
Grace Kabuti, aka Shiro Maina, was a victim of a rollover crash on Interstate 95 North, in the city of Wakefield, MA.
A statement released by Massachusetts State police on Monday evening said Ms Kabuti was driving a Nissan Altima at 6:39am when she swerved and rolled over in the left lane.
Paramedics and police arrived at the scene soon after the accident, which caused a traffic snarl-up as preliminary investigations were being conducted.
Ms Kabuti was transported to Lahey Hospital and Medical Centre in Burlington, where she was later pronounced dead.

By the time of filing this report, the cause of the accident remained under investigation.
“We are investigating the real cause of this accident and cannot comment any further right now,” a spokesperson from Danvers Barracks told the Nation by phone on Tuesday morning.
Local media reported that State troopers, Wakefield Police Department, the Middlesex District Attorney’s Office and the Wakefield Fire Department were among the agencies involved in the investigations.
Ms Kabuti moved from Texas to Massachusetts in 2010.
The Kenyan community in Lowell, Massachusetts was shocked upon learning of the death of one of their own.
“She has no relatives here and we are appealing to the Kenyan community to offer any possible support,” Timothy Kihiko, a close friend to the deceased, told Samrack Media.

PRAYER FOR BURUNDI AND THE GREAT LAKES REGION OF AFRICA