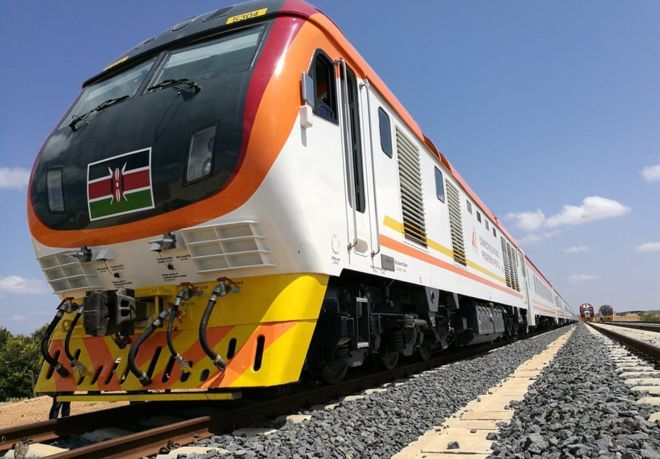 Kenya Railways Corporation has appointed Philip Mainga as acting Managing Director following the suspension of Atanas Maina. Mr.Mainga was the Business Research General Manager at Kenya railways before being appointed as acting MD.

Mr Atanas was on 12th August arrested together with national Land Commission Mohammed Swazuri over corruption allegations on the compensation of the Standard Gauge Railway.

According to the director of public prosecutions taxpayers’ money was lost in fraudulent compensation for five pieces of public land the government acquired to build the railway.

According to Parliament’s Public Accounts Committee, the Lands Commission failed to provide accurate details of acreage, plot numbers, and valuation information 12 months after the compensation was paid out.

The court granted a Ksh 1.5 million cash bail or a Ksh 3 million bond with a surety of a similar amount.

In the meantime, the Kenya Ports Authority Board will advertise the recruitment of the new Managing Director in the next two weeks.