President Uhuru Kenyatta has announced the return of the French carmaker Peugeot, which will help in solving the problem of unemployment.

“From Wrigley, which will invest 5.8 billion in a plant in Machakos, to the Volkswagen plant which opened in Thika last year, to the Pan Paper plant which we revived just a few months ago, industry and investment in Kenya are on the move,” President Kenyatta said.

He commended the company’s decision, which strengthens relations between the two.

“(The Peugeot) is a brand that has been with us since independence. In welcoming them back, we welcome an old friend and partner who has chosen to deepen and strengthen that friendship,” President Kenyatta said. 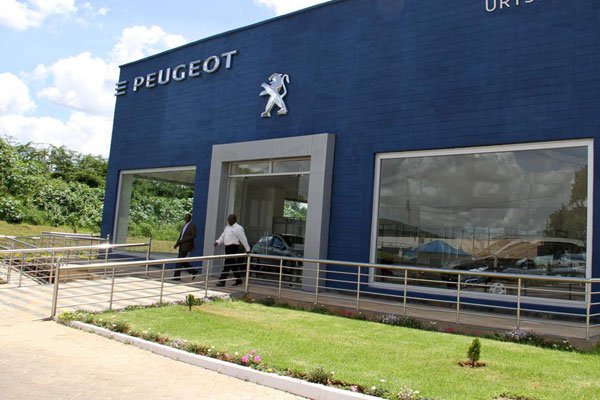 A Peugeot showroom on Bunyala Road in Nairobi. The firm will establish an assembly plant this year. PHOTO | DIANA NGILA | NATION MEDIA GROUP

READ: Peugeot to start assembling cars in Kenya next year

Mr Jean-Christophe Quemard, the PSA Peugeot Group Vice President for Middle East and Africa, disclosed that the company will roll out its first Kenyan assembled car in June this year.

“We have pumped in Sh1.2 billion and are looking to employ 200 people and want to start with at least 1,000 units at a go,” Mr Quemard said.

It will begin with its famous brand, the 508.

The President said that his government will adopt an inward looking policy that will see firms operating in Kenya being supported by encouraging the purchase of their products.

“My Government will continue to enforce the ‘Buy Kenya Build Kenya’ policy to support companies and businesses that produce [goods] in Kenya,” he said on Saturday at State House.

The new deal was signed with its new franchise holder, Urysia.

Industrialisation Cabinet Secretary Adan Mohamed said that the action will have a good impact on the economy.

“We have paid close attention to the motor industry because of the significance and the positive chain effect it creates on the economy,” Mr Mohamed told journalists at State House.

Mr Mohamed recalled that the brand has always been popular among Kenyans and its return is welcomed.

“The history of Peugeot in Kenya goes very far back. There was a time when every person who had a car aimed to get a Peugeot. We are very pleased that Peugeot is coming back to Kenya,” he said.

At the same time, he blamed second-hand products for the problems beleaguering industries in Kenya.

“These second-hand products are our industries’ single biggest threat. We must face this problem right now and in a calculated manner.”

He said for the problem to be dealt with effectively, the country must be first be able to produce new and affordable products.

The CS said that commencing operations in December, Volkswagen, which will sells its units for between Sh1.6 million and Sh2 million, produced 25 units in the first month.

Additionally, the President also inked a Sh19 billion agreement with the French government to build a dam in Ruiru to serve the residents of Kiambu and Nairobi. 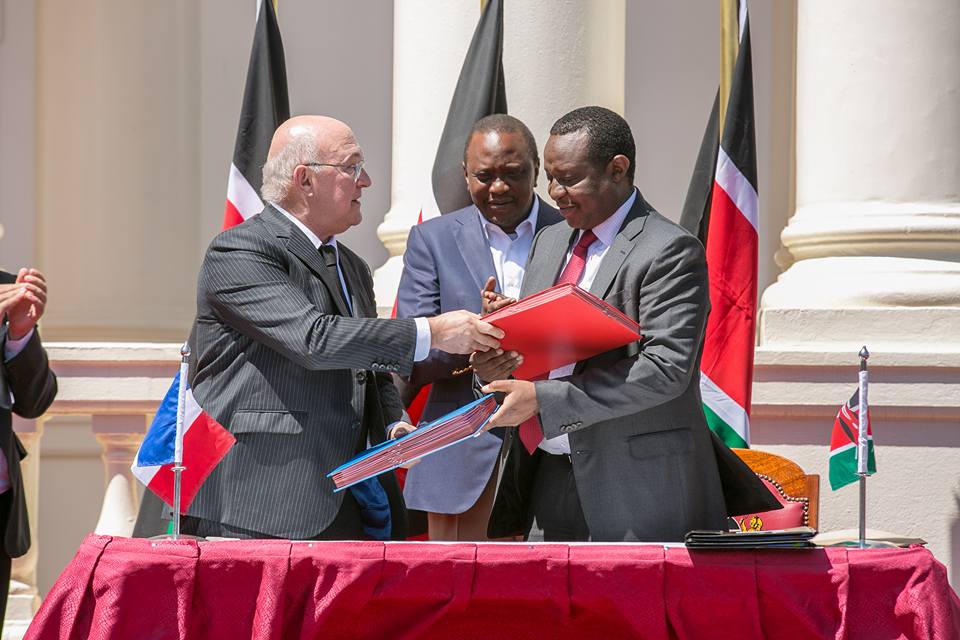 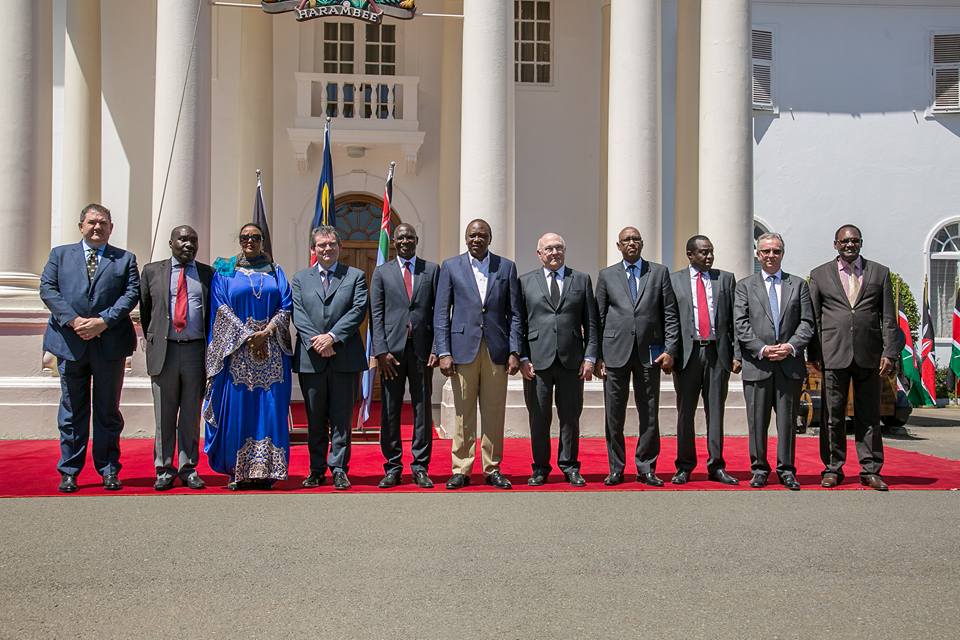 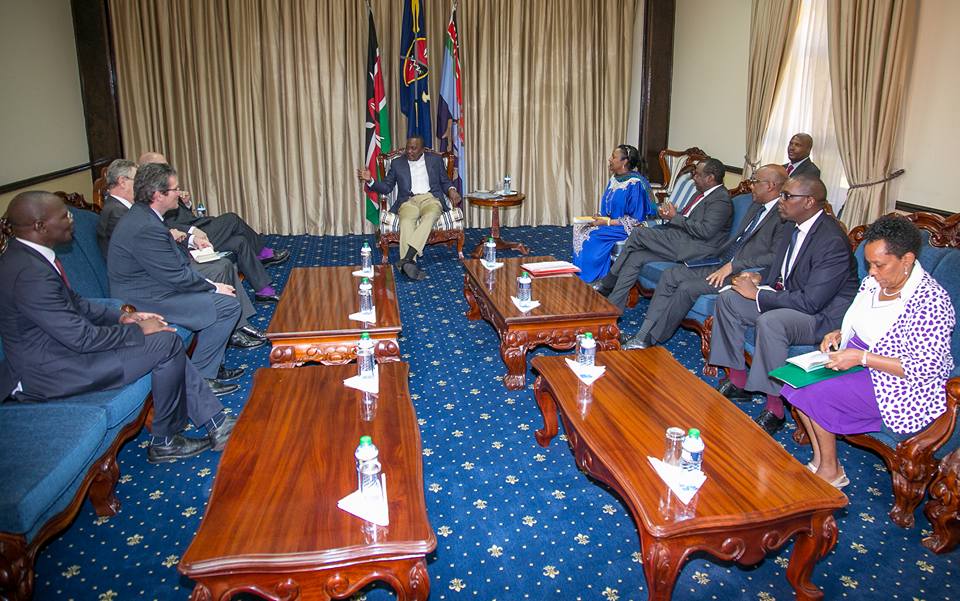