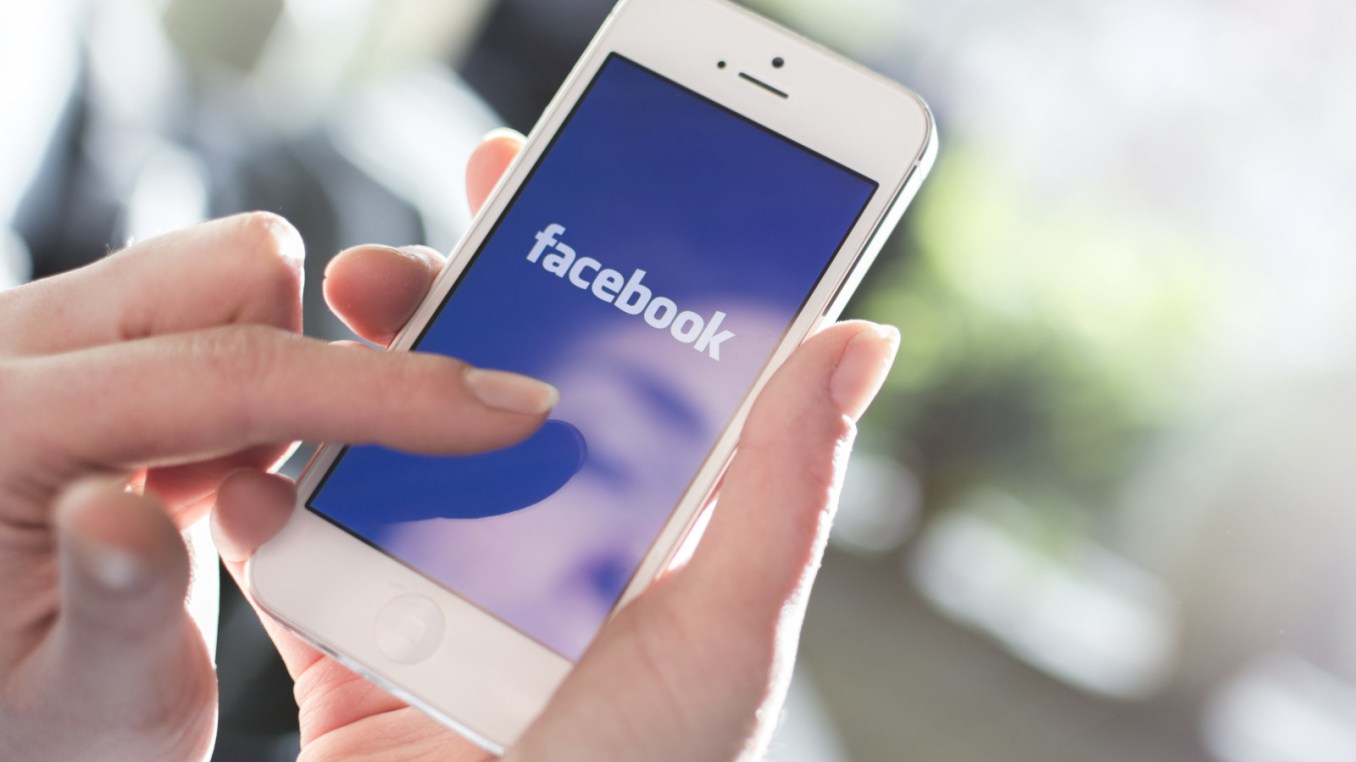 Facebook Africa CEO Nunu Ntshingila says most of the work has been done just awaiting key regulatory approvals before the launching the feature. Facebook has already implemented such an offering in South Africa and Nigerian markets.

The move comes after Facebook founder and CEO Mark Zuckerberg made a surprise visit to Kenya in September last year, where he said he had come to learn about the mobile money ecosystem in the country. Early this year, the social network reportedly opened its Kenyan office while seeking to grow its local user base as well advertising revenues from the regional market.

“The reason I specifically wanted to come to Nairobi is the fact that Kenya is a clear leader in mobile money. It has been very fascinating to see how you can move money so efficiently in a way you can’t in many other countries, including the US, and I have come to see how the system works, what is possible and how people are thinking about it.” he said during the visit.

Facebook has an estimated 6 million active users in Kenya and more than 2 billion users globally. Facebook’s photo-sharing app Instagram also has many users users in Kenya.

Facebook’s mobile advertising business grew by more than 50 percent ($8 billion) in the second quarter of this year, even as the social network continued to establish itself as the venue of choice for an ever-growing array of online advertisers.