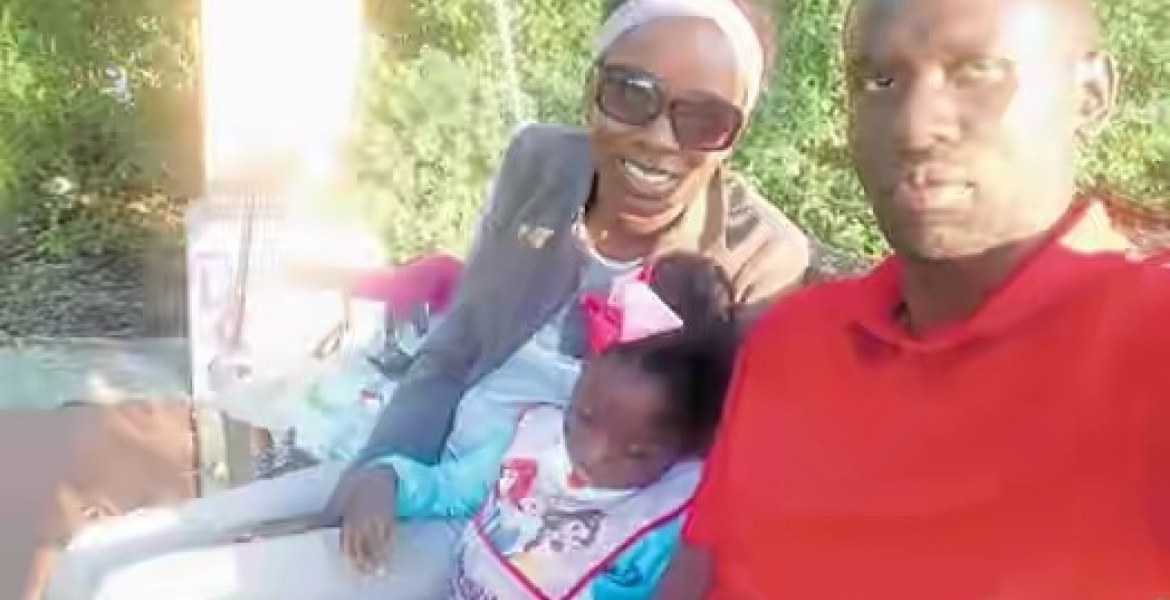 A Kenyan-American young girl has succumbed to injuries she suffered in a road crash in Baltimore, Maryland about three years ago.

It is a painful loss for her parents, Felix Oduor and Keisha Nwaigwe Oduor, who sacrificed almost everything in their name to save their firstborn.

From selling their house to holding fundraisers and even moving 1,500km away to live close to a hospital where their daughter could receive specialized treatment, especially to have her brain functionality restored, all did not work to the end. All that is left is the pain of losing the daughter they so much cherished.

The family says it spent more than $100,000 million to try and bring the life of Bella to normalcy.

Her body was cremated in New Orleans, Louisiana, on Thursday, but the ashes will be buried at their original home in Maryland, Baltimore.

“Here, if you have cremated your loved one, it is easier to decide where you are going to bury them. They don’t like keeping bodies for long,” Mr Oduor told the Sunday Nation last week.

Oduor, who hail from Siaya County arrived in the US in 2000 on a student visa before meeting and marrying Keisha, an American-born, in 2008.

Bella was being driven to Rosedale Baptist School in Maryland by her mother when the accident happened in December, 2014.

“Maryland usually gets cold and icy. Because of the ice, the car skidded to the other lane. A car coming from the opposite side hit them on the side where my wife and Bella were seated. Layla was on the other side,” said Mr Oduor.

“They call it a hangman’s fracture. The neck almost came out,” said the father of Bella’s injuries.

“Doctors gave her 24 hours to live because anybody with either one of the injuries usually dies on the spot and if they survive, they usually pass away in 20-48 hours,” he said.

She was later taken to the Paediatric Rehabilitation Unit of the Kennedy Krieger Institute in Baltimore.

“She was there for two months and started showing signs of improvement. They helped her to finally get out of a breathing machine and breathe on her own,” he said.

“In the beginning, we were taking money from our savings; everything we had for our retirement,” he said.

“We had a house and sold it. We also sold everything we owned,” Oduor, who now plans to establish an NGO to help parents facing the same situation, said.

Pain For Kenyan Family in the US as their Daughter Loses Three-Year Battle with Road Crash Injuries Reviewed by samrack on February 11, 2018 .

Pain For Kenyan Family in the US as theirDaughter Loses Three-Year Battle with Road Crash Injuries A Kenyan-American young girl has succumbed to injuries she suffered in a road crash in Baltimore, Maryland about three years ago. Eight-year-old Bella Achieng’ passed away on January 31st while receiving treatment at Children’s Hospital of New Orleans. It