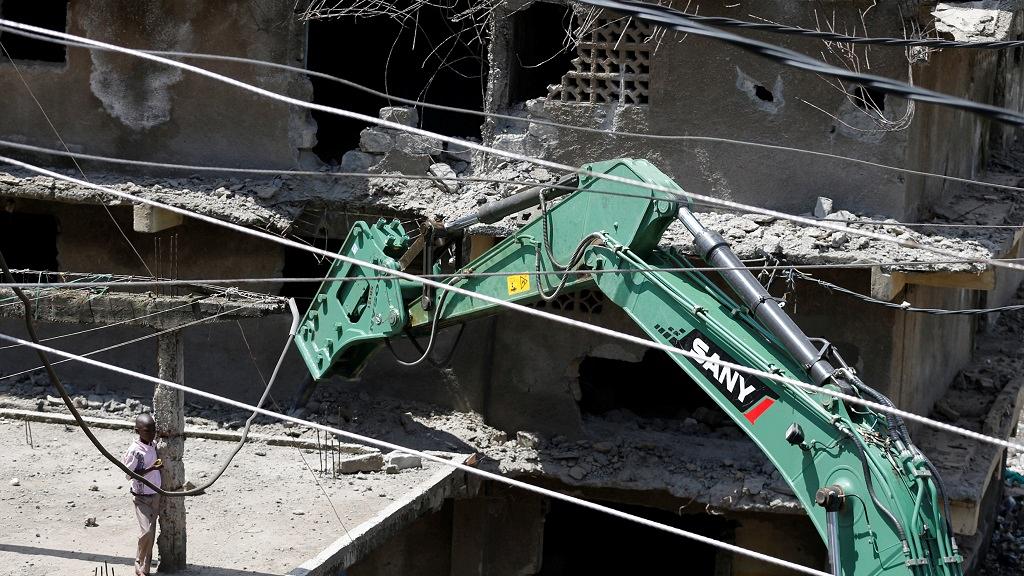 The deadly accident happened in the Huruma district of the Nairobi in April following which Samuel has been charged with 52 counts of manslaughter.

The Standard newspaper reports that Samuel Karanja Kamau appeared before Senior Principal Magistrate Joyce Ngandani and denied all counts.The court heard that he committed the offense jointly with others not before the court on April 29, 2016.

Samuel Karanja’s brother Henry Muiruri and three administrative officials from the Nairobi County government and the National Construction Authority have been accused of negligence, murder and manslaughter in the accident that claimed 52 lives.

They were also charged with four counts of construction-related charges.

Owner of collapsed Kenyan building denies manslaughter charges The owner of a building which collapsed in Kenya’s capital, Nairobi, Samuel Karanja Kamau, has denied charges of manslaughter when he appeared before a court. The deadly accident happened in the Huruma district of the Nairobi in April following which Samuel has been charged with 52 counts