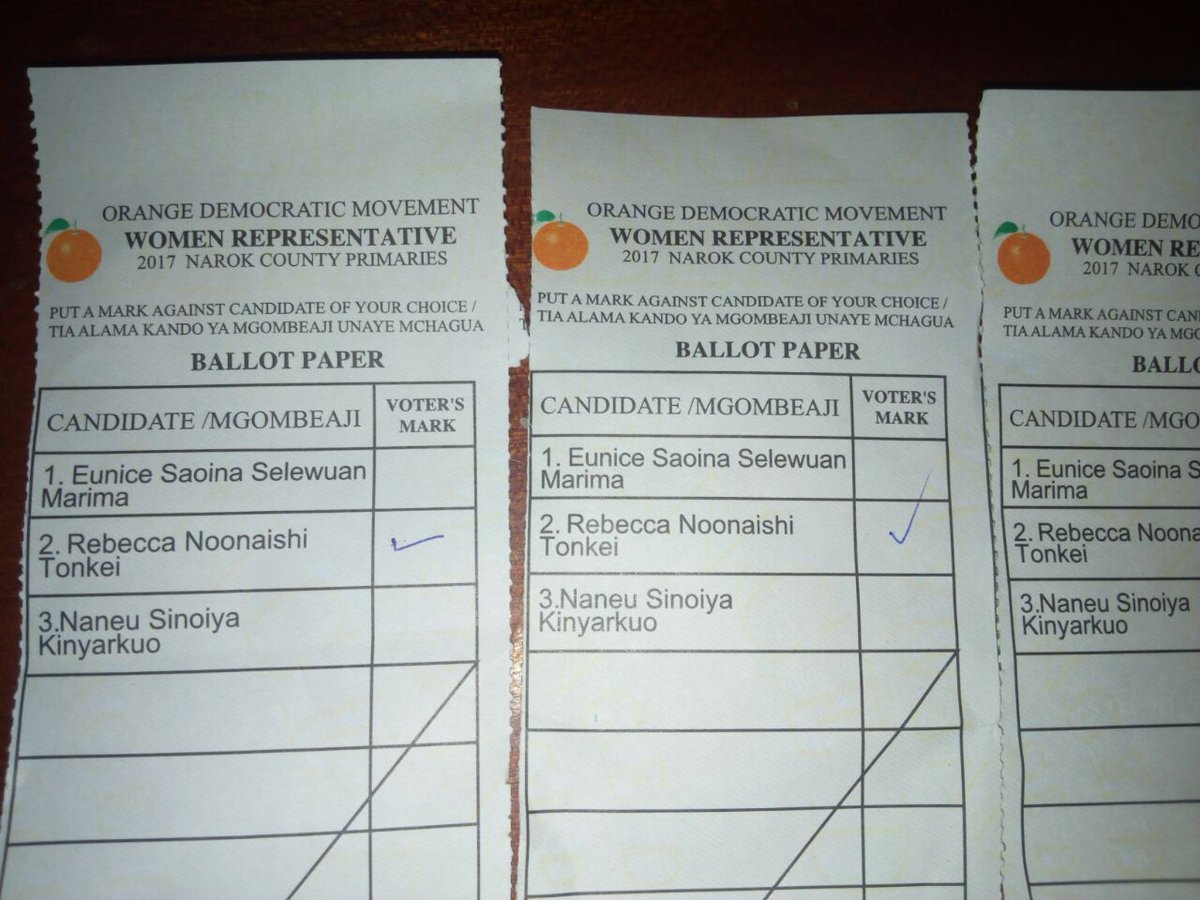 This comes as primaries were also rescheduled in parts of Trans Nzoia, Kajiado, Nakuru, Nyamira and Taita Taveta counties due to poll hitches during Tuesday’s exercises.

In a statement, ODM National Elections Board Chairperson, Judith Pareno, said moving the planned primaries in Mombasa, Kilifi, Kwale, Tana River and Lamu to Saturday was due to unforeseen hitches.

Pareno called for patience from ODM aspirants and supporters, assuring of a credible process on the new date the primaries will be conducted in the five affected coastal counties.

This comes even as delays were reported in Trans Nzoia, Kajiado, Nakuru, Nyamira and Taita Taveta counties, with missing names in the party register, among other hitches, marring he process.

Meanwhile, ODM Secretary General, Agnes Zani, said the party is pursuing talks between Busia Governor Sospeter Ojaamong and rival Funyula MP Paul Otuoma after their fallout in the gubernatorial primaries last week, that saw cancellation of the results and a fresh vote slated for next Tuesday.