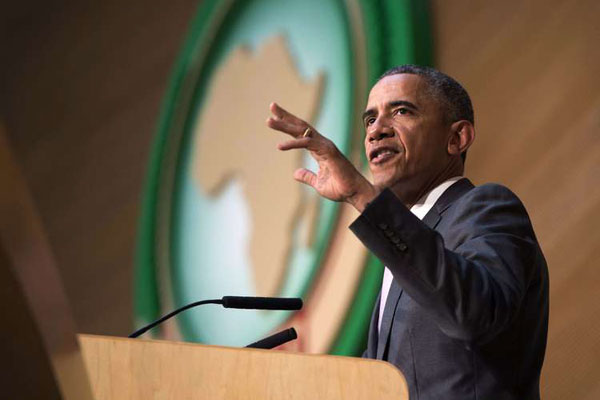 US President Barack Obama, who on February 8, 2016 signed into law a measure aimed at expanding electricity to millions of households in sub-Saharan Africa. PHOTO | SAUL LOEB |   AFP.

President Barack Obama signed into law Monday a measure aimed at expanding electricity to millions of households in sub-Saharan Africa, a measure supporters say will save lives and accelerate growth on the continent.

The Electrify Africa Act, which unanimously passed the House of Representatives and Senate, leverages partnerships with the private sector in order to bring first-time electricity access to some 50 million people in underserved parts of Africa.