Nyong’o triumphs as court dismisses petition against him 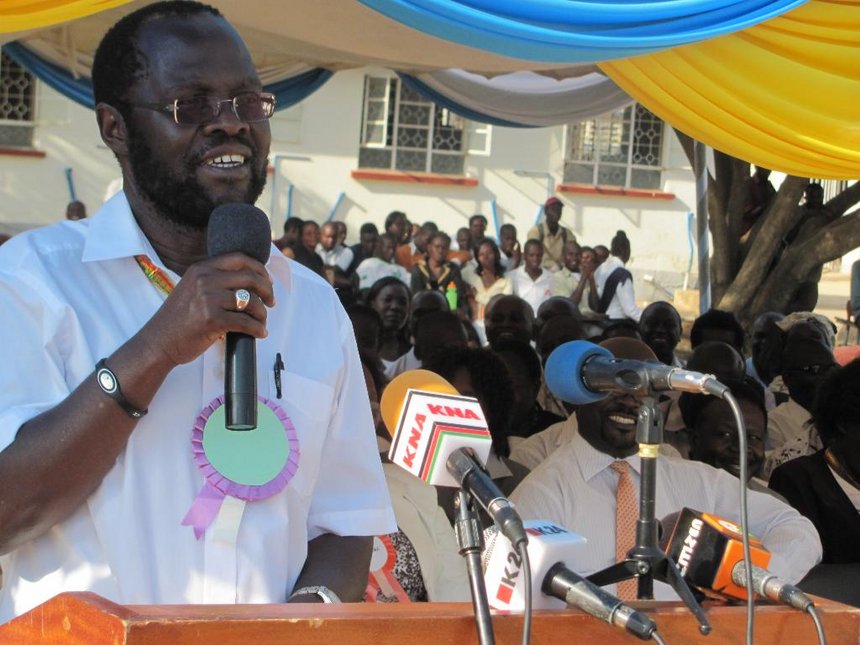 Nyong’o triumphs as court dismisses petition against him

The tribunal headed by Kyalo Mbobu ruled that the petitioners Hezron Opiyo and John Oketch Ongere failed to go through ODM’s internal dispute resolution mechanism before filing a petition before the tribunal.

ODM’s elections board had declared Senator Anyang’ Nyong’o as the winner.

Earlier, the national appeals tribunal had nullified certificates given to Ranguma and Nyong’o.

The four member tribunal committee member led by Willis Otieno said the party’s National Executive Committee will decide which candidate to give the certificate.

ODMs’ nominations in Kisumu were marred with confusion after both Ranguma and Nyong’o were separately declared winners.

Both leaders claimed that they were issued with provisional certificates after they were declared winners by different returning officers.

Nyong’o triumphs as court dismisses petition against him Reviewed by samrack on May 6, 2017 .