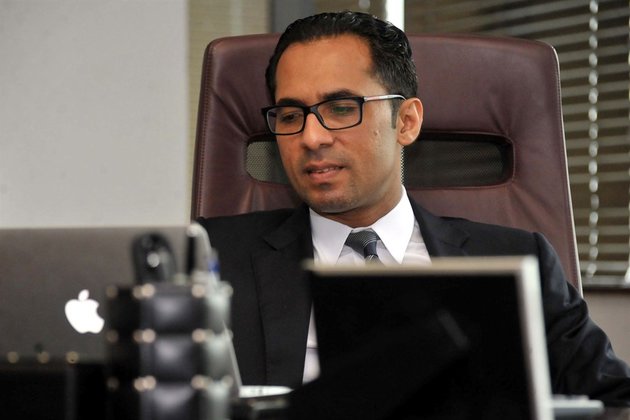 Tanzania will not seek foreign assistance in its investigation over the abduction of Africa’s youngest billionaire Mohammed Dewji, a minister has reportedly said.

According to Daily Nation, Tanzania’s deputy minister of home affairs, Hamad Masauni, said this as he responded to calls for the government to allow an independent investigation into the billionaire’s kidnapping.

The report quoted Masauni as saying that independent investigators “would help vindicate the government over speculation it may have been behind such incidents”.

The family of Africa's youngest billionaire, Mohammed #Dewji, who was kidnapped in #Tanzania last week, offer a $440,000 reward to anyone who has information on what's happened to him. https://t.co/uGJ7P9yXMB

Dewji, 43, was snatched by gunmen as he entered a hotel gym in Dar es Salaam on Thursday last week, AFP reported.

Police said he had no security detail with him when he was abducted.

Reports indicated that at least 20 people had been arrested as police pressed a manhunt for him.

Officials implicated the involvement of foreigners, saying he was taken by “whites”.

Worth bearing in mind a little of the Mohammed Dewji backstory. His business interests were coming under growing gov't pressure. Magufuli gov't not keen on those who bought state assets on the cheap. This might be normal crime. It could also be official strong-arming.

Meanwhile, Dewji’s family reportedly offered a reward for information leading to his rescue.

According to BBC, speaking for the first time since his abduction, Dewji’s family said that they were willing to give a reward of $444 000 to anyone with information about his whereabouts.

“We [the Dewji family] want to assure anyone with the information about the whereabouts of our son to come forward and we will treat their information as secret,” Dewji’s uncle Azim Dewji was quoted as saying during a press conference.

Dewji was chief executive of the MeTL Group which operates in some 10 countries and has interests in agriculture, insurance, transport, logistics and the food industry.

According to Forbes, he was worth $1.5 billion and ranks 17th on the list of African billionaires.

Between 2005-2015, he served as a member of parliament and in 2013, he became the first Tanzanian to grace the cover of Forbes magazine. Two years later, he was named Forbes’ Africa Person of the Year.

No foreign rescue plan’ for Africa’s kidnapped billionaire Reviewed by samrack on October 18, 2018 .

Share thisFacebookTwitterPinterestEmailWhatsAppNo foreign rescue plan’ for Africa’s kidnapped billionaire Tanzania will not seek foreign assistance in its investigation over the abduction of Africa’s youngest billionaire Mohammed Dewji, a minister has reportedly said. According to Daily Nation, Tanzania’s deputy minister of home affairs, Hamad Masauni, said this as he responded to calls for the government to