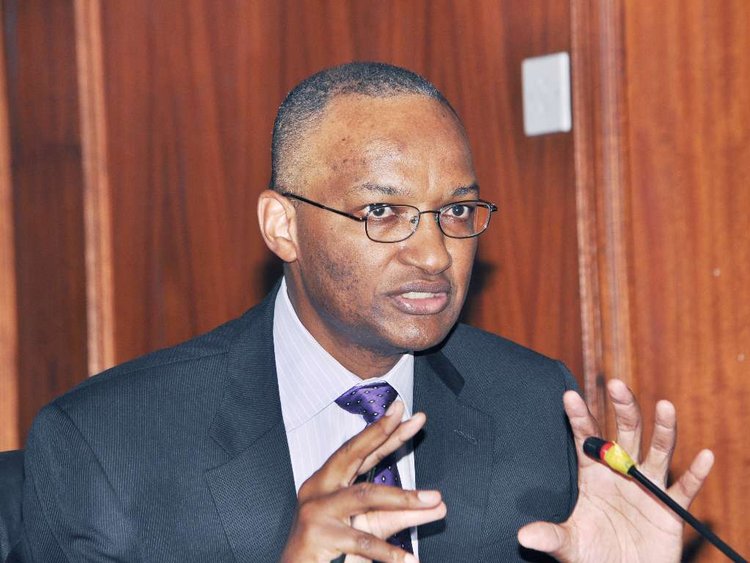 Consolidation in the banking industry will be market-led, Central Bank governor Patrick Njoroge said late on Sunday, disclosing a number of deep-pocket local and international lenders are angling to buy troubled Chase Bank.

The mid-sized lender was put under receivership for 12 months last Thursday, but its clientèle of largely micro and small-sized enterprises and investment groups is proving attractive to big banks keen on consolidating their share in the competitive industry.

Although the governor refused to divulge further details of the potential suitors saying it was still early, KCB and Equity have in the past made clear their plans for consolidation.

Chase Bank investors failed to raise cash needed to recapitalise the bank in a night-long crunch talks with the CBK governor on Wednesday, before it was closed in the morning for failing to honour customer orders for cash payments and transfers.

“It’s our intention and objective to reopen the bank as soon as possible,” Njoroge said.

The governor, who last November indefinitely suspended licensing of new banks but left the door open for mergers and acquisitions, insisted he will leave the players to lead the consolidation process.

Kenya has one of world’s highest bank to population ratio with 43 banks – three of which are in receivership – serving about 44 million people.

“As KCB, we have always been keen to strengthen what we see in the market and I can assure you we are very much open for business,” KCB chief executive Joshua Oigara said on March 2. “The more we strengthen our position as KCB today, the more we will build a consolidation frame. We are more than ready.” The closure of Chase Bank, the governor said, last week led to “aggressive bank run” that hit small and microfinance banks.

Njoroge’s take on the banking sector

Central Bank governor Patrick Njoroge says he has confidence in the rigour and strength of Kenya’s banking sector and will continue to monitor and oversee full compliance to laws and regulations. The regulator has warned of firm action against those who have abused their fiduciary positions of management of financial institutions.

He, however, has declined to disclose the size of the new credit facility, the first of its kind in the country’s banking history, but emphasised it was large enough to support all banks affected. He says no institution in the world can sustain a bank run. The facility is, however, available to institutions suffering because of “fault not of their making.” Njoroge has not revealed the charge, if any, for lenders who will tap cash through the window. The CBK, he said, has an estimate of the amount that is needed.