New details outline what David Njuguna, did in hours before crash that killed state trooper 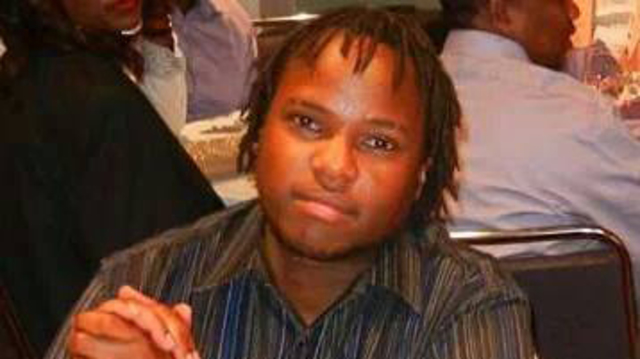 New details outline what David Njuguna, did in hours before crash that killed state trooper

FOX25 has obtained exclusive new details about what happened in the hours leading up to a car crash that killed a state trooper on the Mass. Pike earlier this year.

Sources tell FOX25 that just a few hours before the crash the suspect, 30-year-old David Njuguna, had been told he would not be getting his old job back.

Njuguna was behind the wheel of a Nissan Maxima on March 16 in Charlton when it slammed into an SUV with Trooper Thomas Clardy inside.

Njuguna had previously been employed as a delivery driver for FedEx but had been fired. On the morning of the crash he went to the company’s delivery facility in Northborough where he was told he would not be hired back.

The deadly crash happened shortly after, just before noon of the same day.

FOX25 has been told that investigators are still sorting through the facts, and cannot rule out the possibility that the crash was intentional.

Clardy was killed from the impact of the crash, and Njuguna was hospitalized for several days with numerous injuries including two broken wrists, which suggests he braced himself for the collision.

Witnesses have told investigators, that just before the crash, Njuguna’s Maxima veered across all three lanes of traffic, and then hit Clady’s SUV in the breakdown lane.

Officials at FedEx would not comment on this story and Njuguna’s family did not respond when FOX25 reached out.

Njuguna is due in court on April 27, he was issued a citation for negligent operation of a motor vehicle, and failure to stay inside marked lanes. Those charges could be upgraded at any time.

New details outline what David Njuguna, did in hours before crash that killed state trooper Reviewed by samrack on April 12, 2016 .