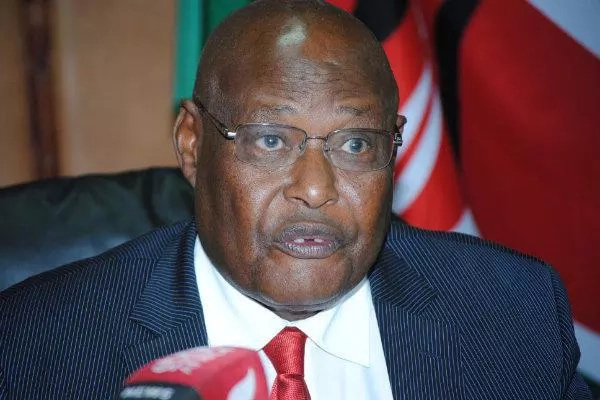 36 cases are in court across the country as NCIC tightens war on hate speech – Media houses urged to regulate, monitor and scrutinise comments posted on articles – Those liable risk being fines a total of KSh1 million or three years in jail The war on hate speech has been heightened with 176 social media accounts being targeted by the National Cohesion and Integration Commission (NCIC). Already, the commission has commenced prosecution of social media owners whose accounts have been flagged for fanning hate speech across the country. A total of 36 cases, according to the NCIC, are active in courts of law across the country as it tries to regulate social media use and promote its responsible use.

“Any person contravening section 13 of NCI ACT 2008 is liable to a fine of one million or imprisonment of three years,” says Chairman Francis Ole Kaparo as quoted by the Standard. And according to the Standard, NCIC has also warned media houses against allowing commentators on stories published on respective websites to misuses that privilege.

The two bodies said in a paid advert that it is committed to realising cohesion and responsible use of social media. And while they were caution the public against misusing social media platforms, police are holding in custody a Kisii based blogger for being a hate monger using her platforms. Olivia Kabwasi Morara was arrested on Saturday, shortly released then re-arrested.

She has been critical of President Uhuru Kenyatta in most of her Facebook posts.