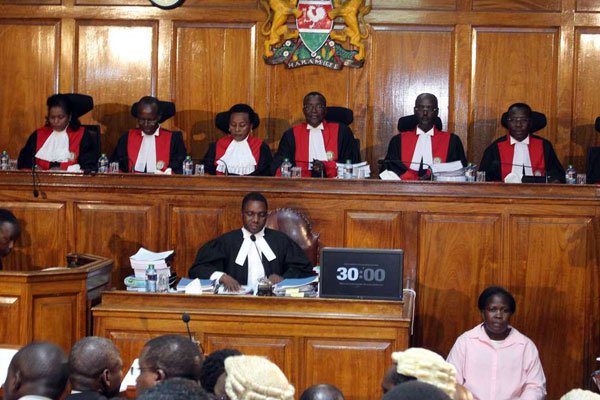 The top court in the land on Monday said the supervised read-only access to the data trove was aimed at ensuring that the integrity of IEBC systems is not compromised.

A report on the process is expected to be filed in court on Tuesday by 5pm.