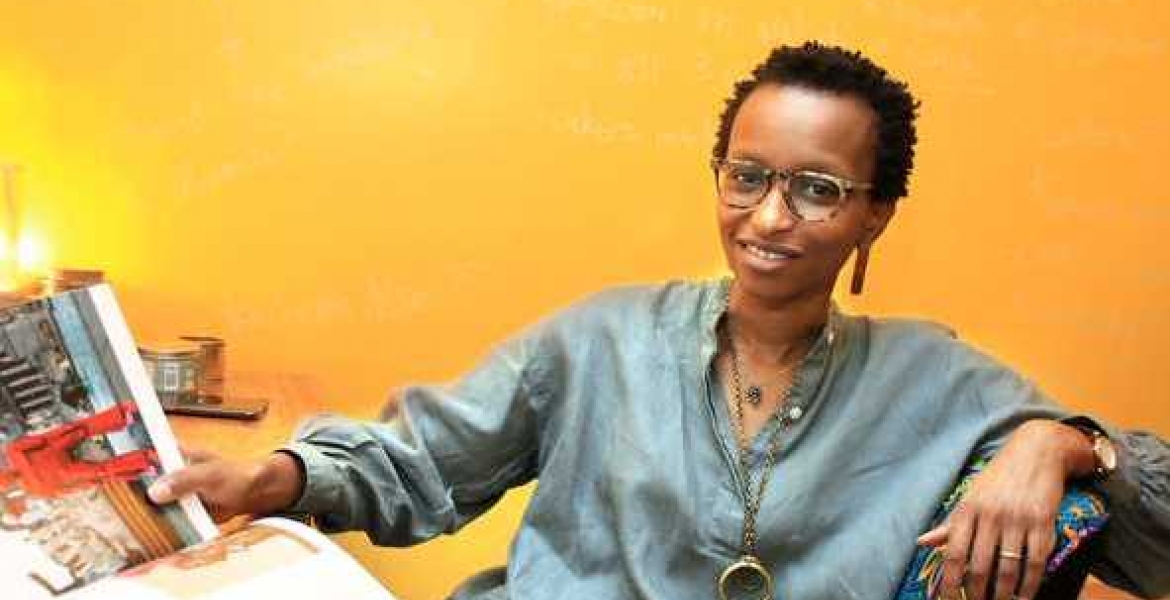 Wambui Kamiru, the widow of the late Safaricom CEO Bob Collymore has hit out at the media for intruding into her private life.

Reacting to The Standard newspaper’s article about her late husband’s will, Wambui stressed that her private life is not newsworthy, adding that there are better stories that the Kenyan media can focus on.

“Since 2016 when my name first appeared in the press concerning my private life, I have done some interviews and turned down a lot more than I have accepted. Often my interviews are focused on the work I do in the hope that it educates and empowers others. My argument has always been that my personal life is not newsworthy,” Wambui wrote on Twitter on Tuesday.

“As I understand it, the job of media is to inform, educate, and empower. This is the essence of a free press – to enhance critical thought and then to drive positive change.”

Through a series of tweets, she went on to list more than stories that she believes should make national news.

“I want to see change in my country. But it has to start with the media, the very powerful source of information that unlike a lot of other institutions, we still have some level of trust in. It is not by chance that media is called the fourth Estate. In lieu of strong opposition, media really should be holding fort,” she added.

“It’s time that the media handed power back to the people. It can only do so if it provides content that informs, educates and empowers. The media can raise consciousness, can fulfil the greatest role in redirecting our country from the bleak future that we are hurrying toward.”

“Media can determine the future of our country every day, on that front page by casting light into the dark. On just that one page, media can make or break us as a nation.”

In the article, The Standard reported that Collymore left his entire multi-million-shilling estate in Kenya to Wambui. Collymore succumbed to cancer in July last year, just three years after he married Wambui.

‘My Personal Life Isn’t Newsworthy’: Bob Collymore’s Widow Wambui Kamiru Hits Out at the Media Reviewed by samrack on September 17, 2020 .

Share thisFacebookTwitterPinterestEmailWhatsApp‘My Personal Life Isn’t Newsworthy’: Bob Collymore’sWidow Wambui Kamiru Hits Out at the Media Wambui Kamiru, the widow of the late Safaricom CEO Bob Collymore has hit out at the media for intruding into her private life. Reacting to The Standard newspaper’s article about her late husband’s will, Wambui stressed that her private life