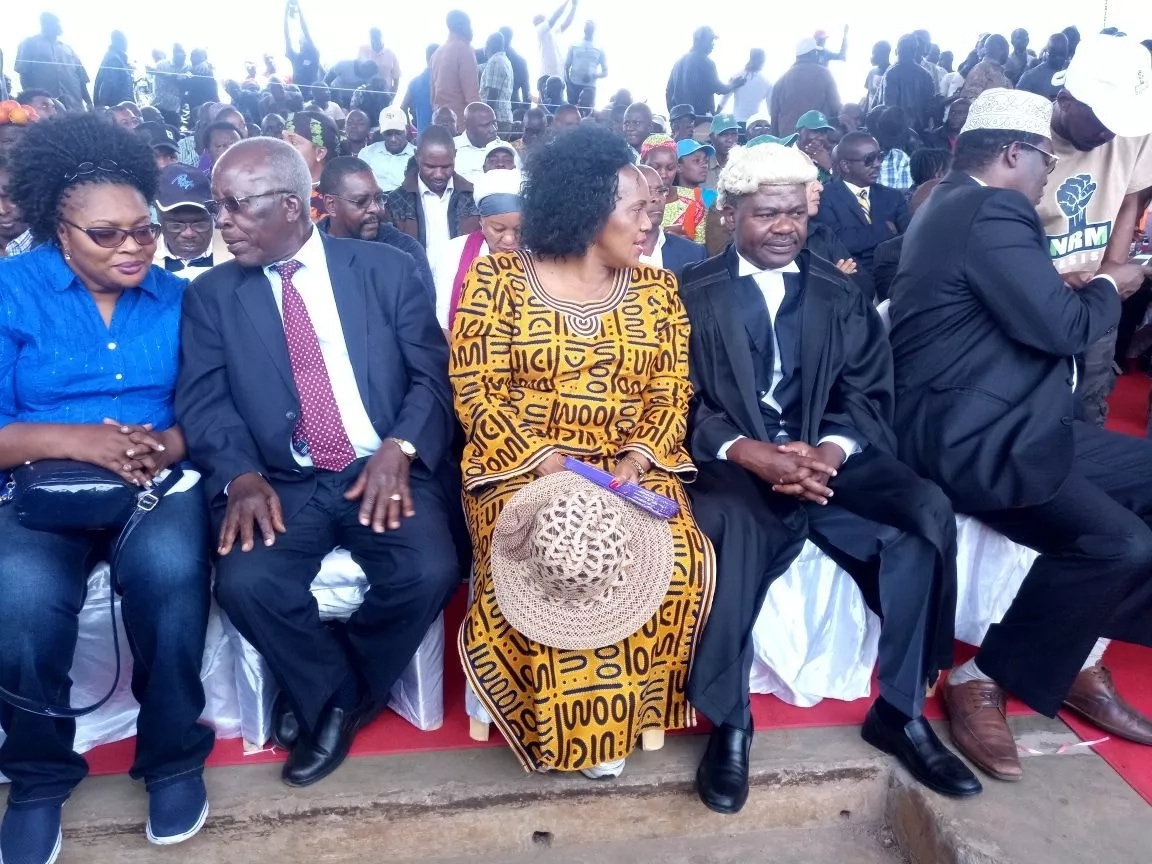 National Super Alliance (NASA) leader Raila Odinga and his deputy Kalonzo Musyoka are set to be sworn in as president and deputy respectively – The oath of office will be administered by Ruaraka MP TJ Kajwang – The vocal ODM MP laughed off threats that they would be charged with treason saying they have a battery of lawyers to deal with that Ruaraka Member of Parliament will be the one to administer the oath of office to Raila Odinga at Uhuru Park. The MP who showed up in full court regalia, told journalists that he was excited to be the one to make sure National Super Alliance (NASA) leader Raila Odinga takes oath of office as President in a controversial exercise.

s you know today I have one of the most important clients of my life.I have come so that the instructions are fulfilled. My client must swear today,” Kajwang told journalist at Uhuru Park grounds. TUKO.co.ke understands that there is an assumption of the office committee with the entire programme for the day. The MP maintained that he was not worried about the legal repercussions saying he has practiced law for 28 years.

MP TJ Kajwang to administer oath of office to Raila Odinga Reviewed by samrack on January 30, 2018 .