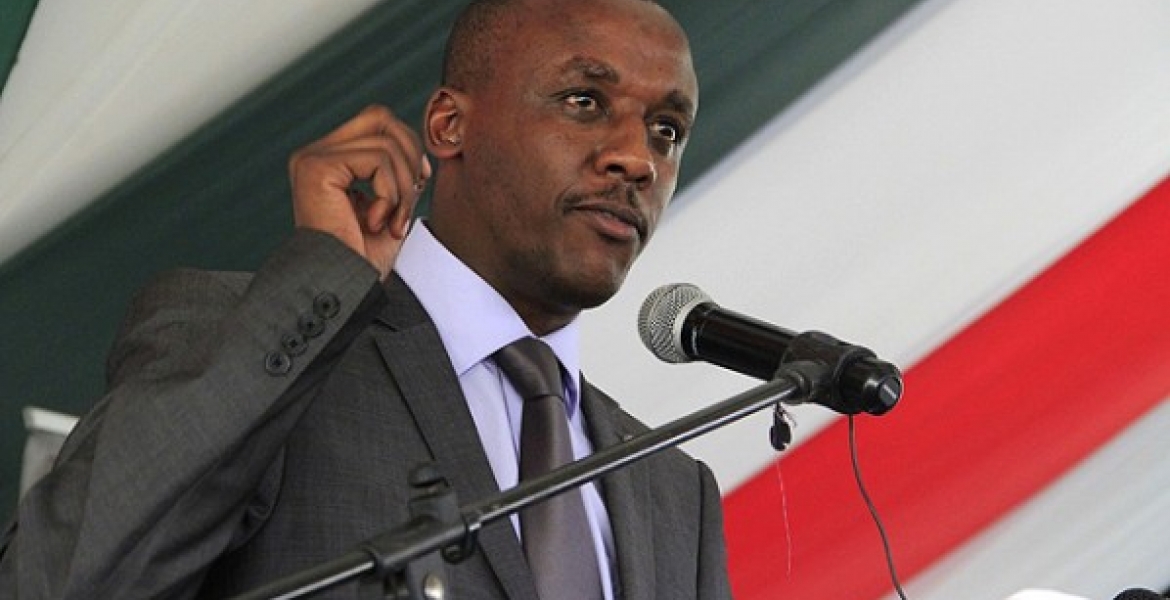 alonzo Musyoka’s Wiper party appears to have withdrawn itself from the plans to ‘swear in’ National Super Alliance (NASA) leader Raila Odinga as the people’s president.

Speaking during a morning television show, Maalim said: “I am somebody who has a legal background and I would like to uphold the law. I have not been part of the process or agreement that finally came into pushing for the swearing-in.”

The statements from the two Wiper leaders signal the party’s disapproval of the plans to swear in Odinga.

Wiper Party leader Kalonzo Musyoka is yet to personally communicate his official position on the matter.

Questioned by the Star on whether Kalonzo will be attending Raila’s planned inauguration, Mutula, who recently visited Kalonzo in Germany responded, “No.”

Kalonzo, who was Odinga’s running mate has been in Germany for more than one month now, attending to his sick wife, Pauline who is receiving treatment at an undisclosed hospital in the European country.