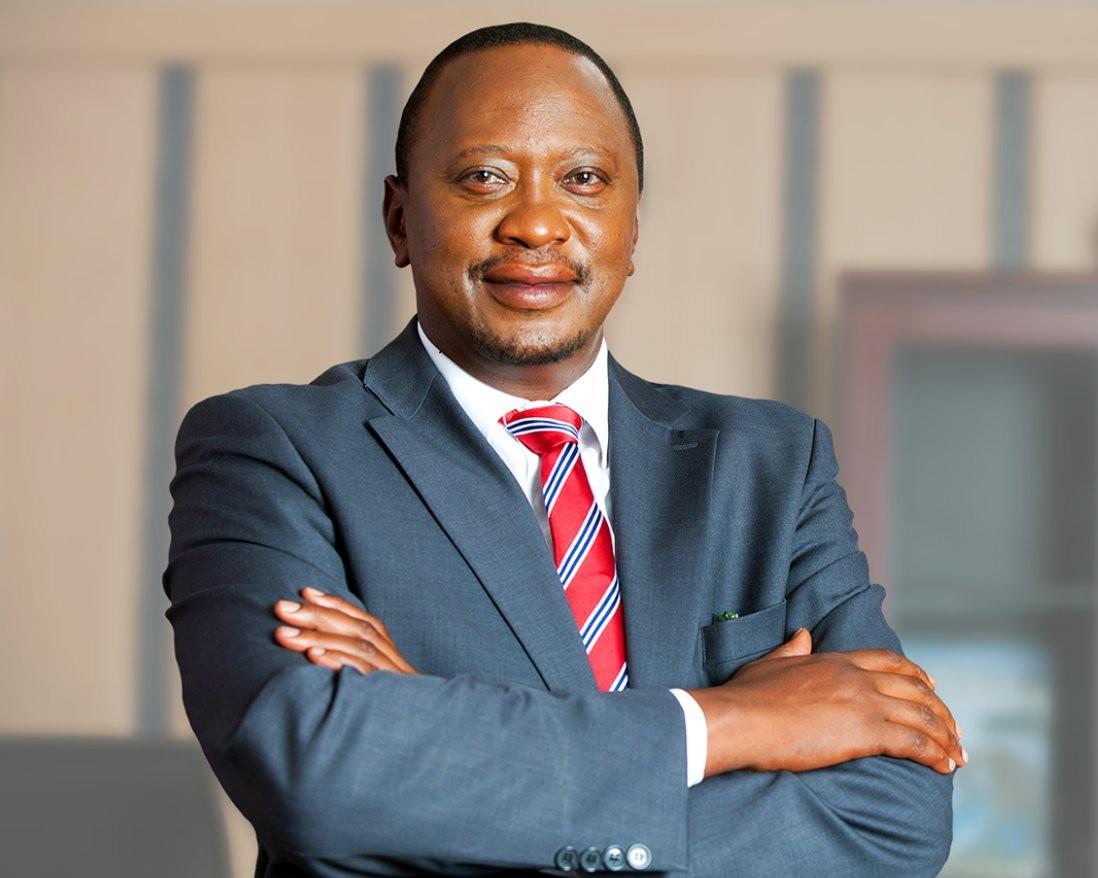 Details have now emerged that individuals appointed by President Uhuru Kenyatta are undergoing scruntiny before being unveiled to the public.

According to Standard, the individuals are now under the scrutiny of the country’s top security bodies.

The processed is said to have kicked off early this week after President Uhuru Kenyatta and his Deputy William Ruto shortlisted  30 candidates.

Reports indicate thatfives secretaries from the current cabinet will be left out of the new team.

“The first list of 43 people had all the cabinet secretaries. Then another list of 30 was drawn up (on Monday). The second one has some names missing,” a Jubilee party official who declined to be named told the Standard.

Reports further indicate that the President and his deputy have agreed to have a larger executive of 22 cabinet secretaries – 12 politicians and 10 technocrats. President Kenyatta is said to be the only one with details of the final 22, however, it is unclear why the five serving secretaries have been left out.

“The Cabinet is a closely guarded secret. There are no leaks. There are no open discussions that will confirm the fate of the current or the new people,” the Jubilee official said.

Share thisFacebookTwitterPinterestEmailWhatsAppPresident Uhuru Kenyatta.[Photo/Courtesy More details on ‘secret’ vetting of Uhuru’s cabinet nominees Details have now emerged that individuals appointed by President Uhuru Kenyatta are undergoing scruntiny before being unveiled to the public. According to Standard, the individuals are now under the scrutiny of the country’s top security bodies. State House sources indicate that the