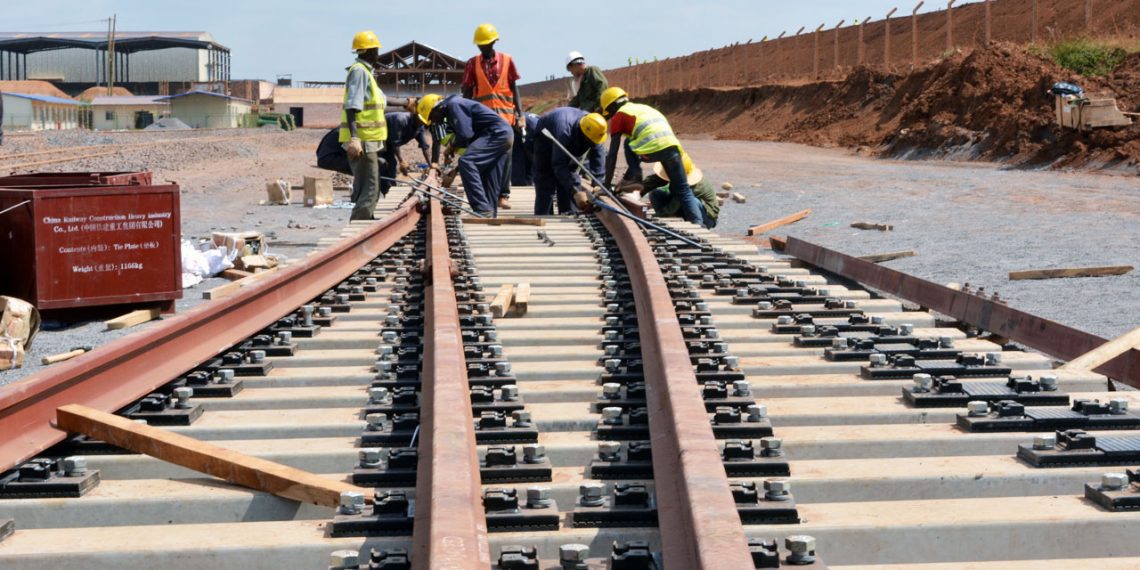 Kenya now has negative rating of B2 stable, despite its economic activity predicted to remain robust, supported by private consumption and public investment.

Kenya “will likely rely on cuts to capital expenditures rather than reducing recurrent expenditures or increasing revenue mobilization to achieve their fiscal targets.”

As the cost of debt servicing rises, Kenya will have less fiscal space to respond to shocks and for development and social spending. With its relatively large share of foreign-currency commercial debt, the country will see its debt servicing costs increase further if depreciation pressures persist.

“In recent years, a number of countries across the region have seen substantial increases in international sovereign bond issuances. This represents a shift in borrowing strategies from international financial institutions’ official lending to commercial debt, which carries higher interest rates, shorter maturities and entails no specific policy conditionalities,” says Moody’s.

This “is more likely to materialise amid shifting global financing conditions and in the presence of external imbalances, particularly where there is a significant reliance on portfolio inflows to finance current account deficits.”

“Even in case of successful refinancing, higher borrowing costs will result in a deterioration of debt affordability and test sovereigns’ capacity to manage increased debt service payments,” added Moody’s.

Terrorist-related activity (as experienced on 15 January 2019 when armed men stormed Dusit Hotel complex, killing a number of people and injuring many) continues to pose a risk for Kenya’s tourism and investment, although the frequency of terrorist attacks is decreasing.

In the report, Moody’s downgraded Zambia to Caa1 stable weakening fiscal metrics and elevated government liquidity risks, and changed the outlook on Cameroon to B2 negative rating as their debt burdens rose and its debt affordability has declined.

Also, it downgraded Angola’s credit rating to B3 stable due to its elevated liquidity pressures coupled with increasing external vulnerability and weaker fiscal metrics compared to rating peers, and downgraded Gabon to Caa1 stable because of its continued accumulation of government arrears to external creditors and suppliers, which points to heightened government liquidity pressures and highlights institutional weaknesses, especially in treasury management.

Moody’s has stabilised the outlook on South Africa’s to Baa3 stable as the previous weakening of the sovereign’s institutions will gradually reverse under a more transparent and predictable policy framework.

Congo also had stabilised outlook ratings of Caa2 stable driven by the expectation that negotiations to restructure the government’s debt were unlikely to involve market debt owed to private creditors, thereby avoiding a default event in the near term under our definition.

Tanzania was assigned a first-time rating of B1 negative, reflecting its moderate economic strength that balances high growth rates against low wealth levels, governance challenges, a government balance sheet vulnerable to exchange rate volatility and susceptibility to event risk driven by government liquidity risk. Its negative outlook reflects an increasingly unpredictable policy environment weighing on the business climate, which could have a negative long-term impact on the country’s growth potential and ability to attract foreign investment.

“That said, we expect credit pressures to ease relative to previous years despite a more challenging external environment as credit profiles display some resilience at their lower rating levels,” signed off Moody’s.