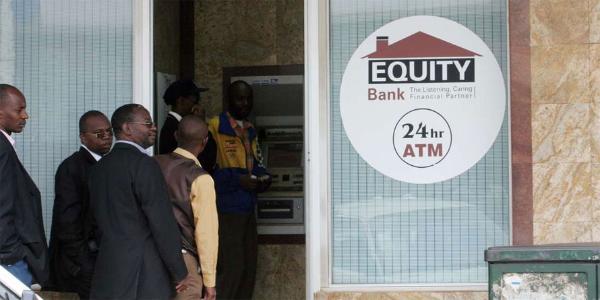 Moody’s Investors Service has downgraded three Kenyan banks – KCB Group, Equity and Co-operative – following the weakening of the credit profile of the government.

In a statement, the rating agency said that the banks had been downgraded to B2 from B1. The move relates to the long-term local currency deposit ratings.

It added that the lower rating resulted from the downgrade of the issuer rating of the Kenyan government given earlier this week.

KCB Group said its rating had been affected by the sovereign downgrade but added that an upgrade would have a similar effect on the bank, given its capital ratios and resilient business.

“Today’s rating actions conclude the review for downgrade initiated on October 4, 2017, on the three Moody’s-rated banks and follows the weakening of the Kenyan government’s credit profile as captured by Moody’s downgrade of the sovereign rating on February 13, 2018.”

Moody’s said that an erosion of financial metrics and rising liquidity risks, all relating to debt levels, had contributed to the lower rating of the banks.

However, Geoffrey Mwau, director-general of budget, fiscal and economic affairs at the Treasury, disputed the sovereign downgrade saying it did not reflect the country’s fundamentals.

He said that the last fiscal year marked by difficulties, including drought and two elections, had occasioned huge one-off costs.

“These are just shocks that affected us and they are going to go down. I don’t think that analysis was well informed,” he said in an earlier interview.