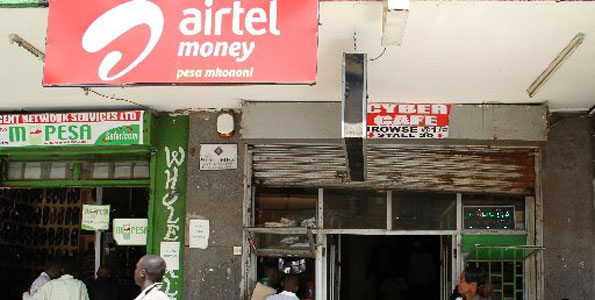 Mobile money transfer surpassed the Sh2 trillion mark in the first 11 months of 2014, highlighting the significance of the service to the financial services sector.

Money that changed hands through mobile-phone technology stood at Sh2.15 trillion between January and November 2014, surpassing the full year transactions of 2013 by Sh250 billion, data from the Central Bank shows.