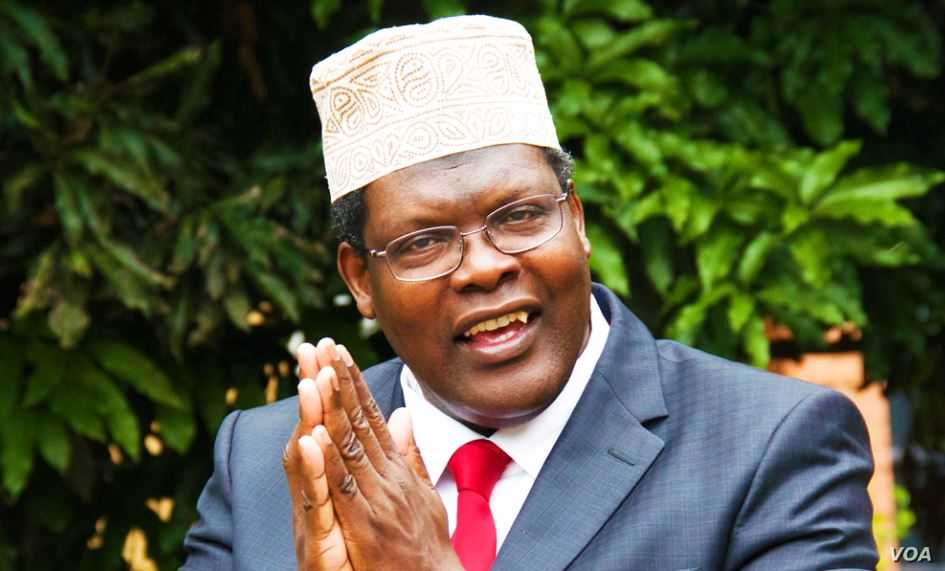 Miguna Miguna, Kenya’s controversial lawyer who plies his trade in Canada, says leaders pushing for a referendum through the Building Bridges Initiative have not exhausted all means for bring change. Miguna, while on Punchline show with Anne Kiguta, claimed that national leaders have failed to uphold the rule of the law and to implement the Constitution 100 percent.