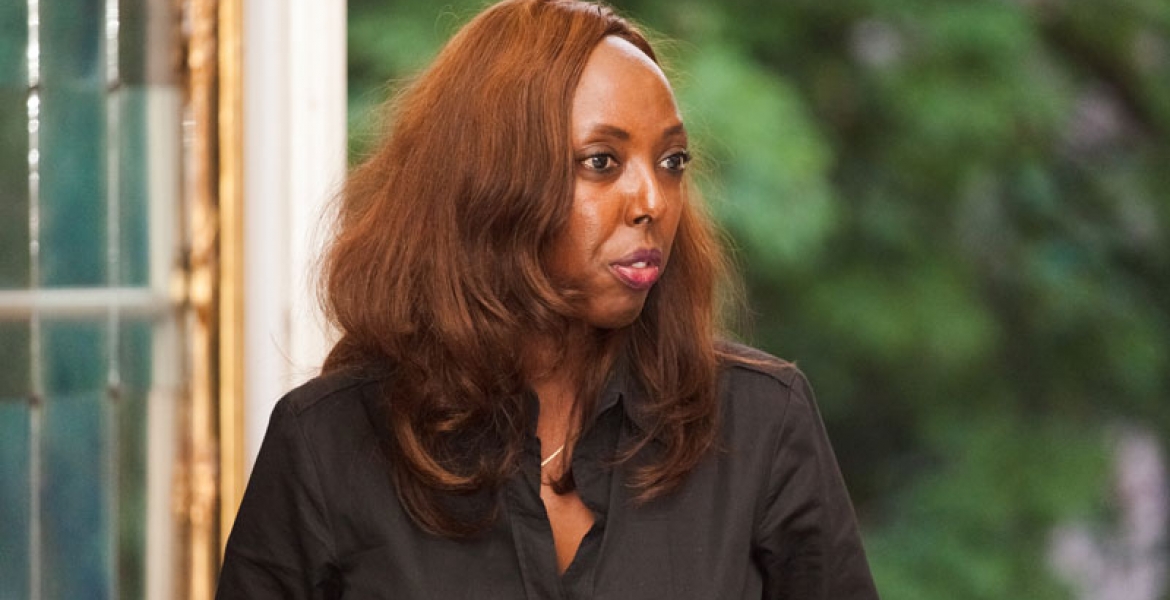 ETP, which was founded in 1997, works with tea producers and tea companies to improve the sustainability of the tea industry and address the plight of tea workers in the world.

Wanja will be based in Nairobi to lead teams in Kenya, Malawi, and Rwanda in overseeing reforms aimed at upgrading the livelihoods for small-scale farmers and workers.

“In a brand new role for ETP, as Strategy Lead she is responsible for developing high-level, strategic relationships with businesses, governments and development partners in Africa to enable us to go further, faster in tea-growing regions,” ETP said in a statement.

“Based in Nairobi, Kenya, Wanja will also travel to Malawi and Rwanda to support these regions.”

Wanja, a Columbia University graduate, is a daughter of the late Kenyan cabinet minister and politician John Michuki.

“Most immediately, I am working with the UK and Kenyan teams and ETP’s corporate members and primary partners, such as Kenya Tea Development Agency (KTDA), and donors, to meet some of the needs of smallholder farmers and workers as they adjust to the lifestyle and behavioral changes demanded by Covid-19,” said Wanja on her appointment.

“In the medium and long term, we will be supporting programmes and reforms in Kenya, Malawi, and Rwanda to create thriving, socially just, and environmentally sustainable tea sectors in these countries. Each country’s tea sector has its own unique set of characteristics.”

Kenya is ranked as the second-largest exporter of black tea in the world behind China and ahead of Sri Lanka and India. Tea is one of Kenya’s biggest foreign income earner.

Michuki’s Daughter Lands Top Appointmentat UK-Based Tea Lobby Kenyan financial analyst Wanja Michuki has been appointed as the Africa regional manager of Ethical Tea Partnership (ETP), a London-based fair standards lobby. ETP, which was founded in 1997, works with tea producers and tea companies to improve the sustainability of the tea industry and address the