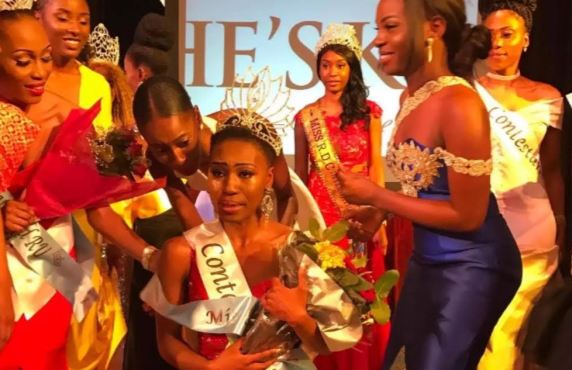 The crowned queen, a student at the Chelsea College of Arts in the UK, is reportedly HIV positive from birth. She got to discover her HIV status at the age of 11.

After winning the competition, the newly crowned queen said: ‘I’m happy I’ve won at least something in my life. My story has warmed people’s hearts and that’s the most important thing.’

See more photos after the cut……