Businessmen from Murang’a top the list of billionaire investors at the Nairobi Securities Exchange from Central Kenya, cementing a pre-colonial trend when the area residents took money-making ventures introduced by the colonialists with gusto.New statistics indicate that the five top investors at the stock market from Murang’a control at least Sh50billion of their declared shares value, which is more when the undeclared shares they own are factored in, in a show of business acumen started by their fathers in early 1900.

It is in Murang’a wherein 1920s, residents first embraced planting of wattle tree, which eventually became a cash crop in Kikuyu land until 1950s. The tree was a hotcake in local and international markets.It was not only raw material for tanning extracts used variously in industrial production but also important in fencing, construction, as medicine and according to the United Nations, helped address afforestation in Central Kenya.The wattle tree industry is credited with introducing the Kikuyu to the international cash economy and is a precursor to the formation of farming cooperative societies like the Murang’a Wattle Growers and Sellers Association, Central Province Wattle Growers’ and Producers’ Association, and the Wattle Bark and Native Produce Cooperative Society.These cooperatives are credited with developing working links with political organizations such as the Kenya African Union (KAU), which not only expanded political space among Africans then but also provided a platform to fundraise for political activities.Indeed, a company owned by Murang’a businessmen, known as the Kenya Fuel and Bark Supplies Company, formed around 1945 bought Kiburi House – which still stands long Kirinyaga Road, that eventually housed the offices of the KAU as well as most of the trade unions which had existed before the Emergency. Historians say the feat of buying a building by an African owned company was unheard of at the time.The trend of buying properties in Nairobi was to be picked up just before independence, again, by a group of Murang’a businessmen from Rwathia in Kangema, who also worked through a savings cooperative.Mzee Gerald Gikonyo Kanyuira, 104, the only remaining member of the first generation of Rwathia businessmen told Mt. Kenya Star in an earlier interview that they would collectively save money and entrust it with one of their parents. When the need to invest arose, one of the group members would be sent home to get the money.Last year, President Uhuru Kenyatta honoured Mzee Kanyuira with the ‘Key to the City’ for his contribution to the growth of business in Nairobi.Rwathia Investment Group that has employed over 100,000 Kenyans across the country. They own several buildings and run different businesses in the greater River Road area and other towns like Thika and Murang’a among others.Interestingly, most of the central Kenya billionaires come from the same Rwathia village of Kangema, in Murang’a, succeeding in taking their businesses beyond Nairobi, into other capitals of African countries.The billionairesJohn Kibunga Kimani is one of the most elusive billionaires. Putting a face to one of the fastest growing stock market investors is a challenge as his photo cannot be found in any of the libraries of the mainstream media houses in Kenya despite his one on one interviews with the reporters and of course his contributions at the annual general meetings where his photos would probably be taken.Kimani currently owns 30 percent of Kakuzi Limited. His stake means that the monetary worth in the company Sh1.7 billion. His other declared stake is in Nation Media Group estimated to be worth Sh400 million. He has more investments at the stock. 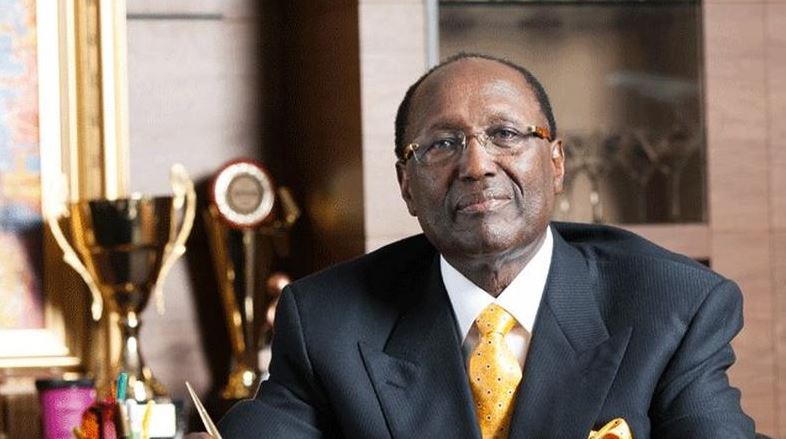 Chris Kirubi is a household name in Kenya. His stake in Centum Investments is worth Sh6 billion. This is however one of the many of Kirubi’s expansive wealth, with the latest addition being the Two Rivers Mall. His business interests extend to banking, farming, manufacturing among others. 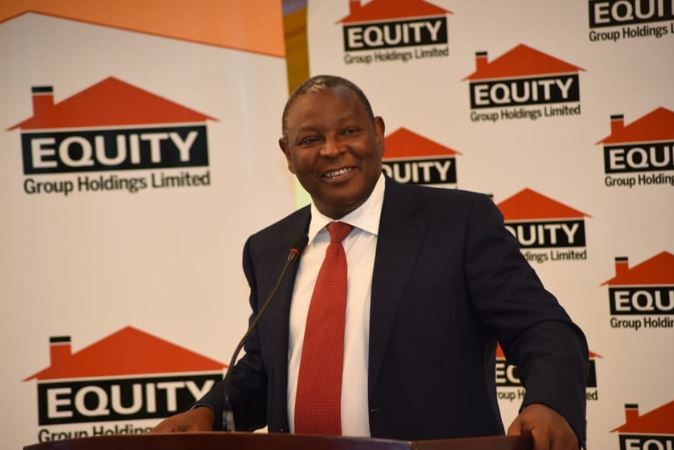 ames Mwangi, the CEO of Equity Group can rightly be termed as the Grand Master of banking in East Africa. His declared stake in Equity Bank is worth Sh5 billion and another Sh650 million in Britan. Mwangi has many more shares in the stock market. Combined with other business interests, his worth runs in tens of billions of shillings. He is among the Rwathia village generation that took over from their fathers. He has taken Equity Bank beyond Kangema, and Nairobi, to across Africa.With more than 10 million customers in the six African countries, Equity Bank operates makes it the largest commercial bank in Africa by customer numbers. Last week, it announced planned entry into Malawi, Mozambique, Tanzania and Zambia. 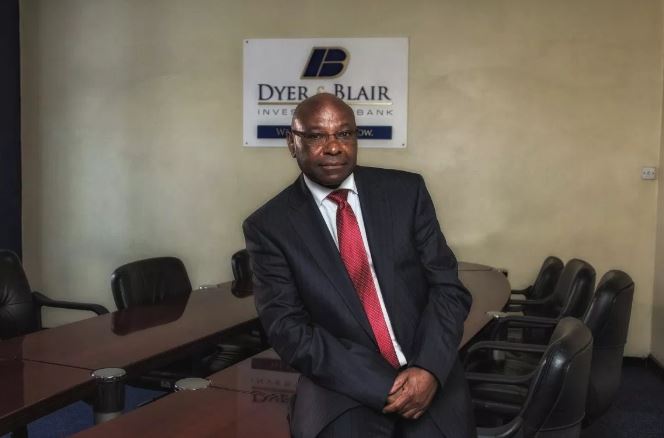 Jimnah Mbaru, another son of Rwathia village is one of the most respected business people in Kenya. His stake in Britam is worth Sh1 billion. Mbaru is a veteran of the stock market and therefore he owns many more stakes in different companies plus diversified businesses.Recently elected to head the Nairobi chapter of the National Chamber of Commerce and Industry (KNCCI), the investment banker is a resource in Kenya’s corporate world through his Dyer & Blair Investment Bank. 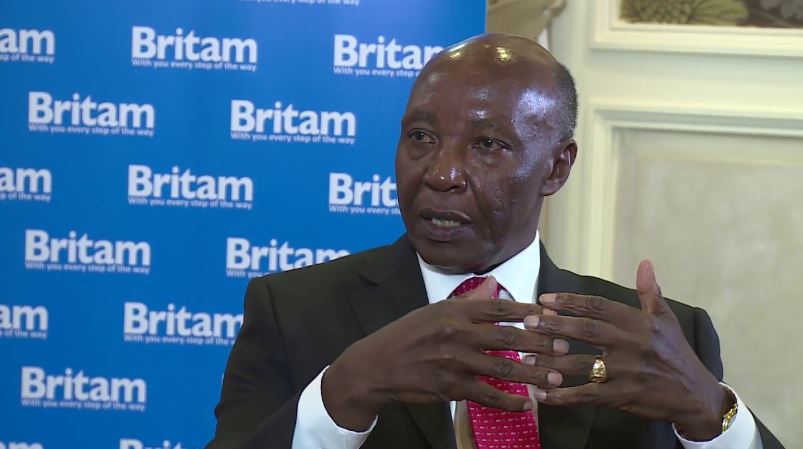 Another gem, Benson Wairegi, the Managing Director of Britam is another of the Rwathia generation. With his stake at Britam worth about Sh900 million, he has other interests at the stock market in companies like Equity Bank and Housing Finance among others. 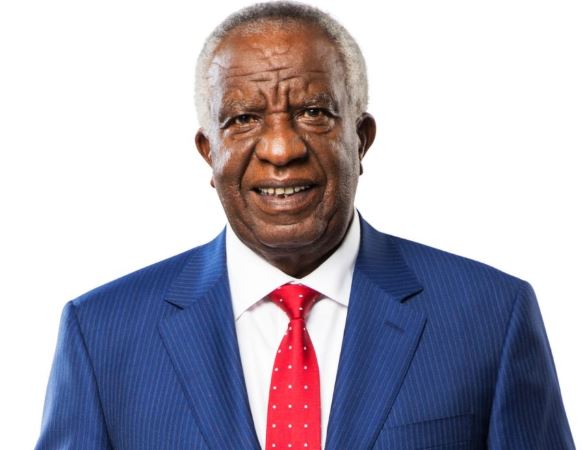 Peter Munga, the retiring Chairman of the Equity Group exits the stage having made history in Kenya’s enterprise sphere. He is the found of the Equity Bank and his stake in the bank is estimated to be worth over a billion shillings. His other stock market interests in companies like Britam among others are worth billions of shillings.