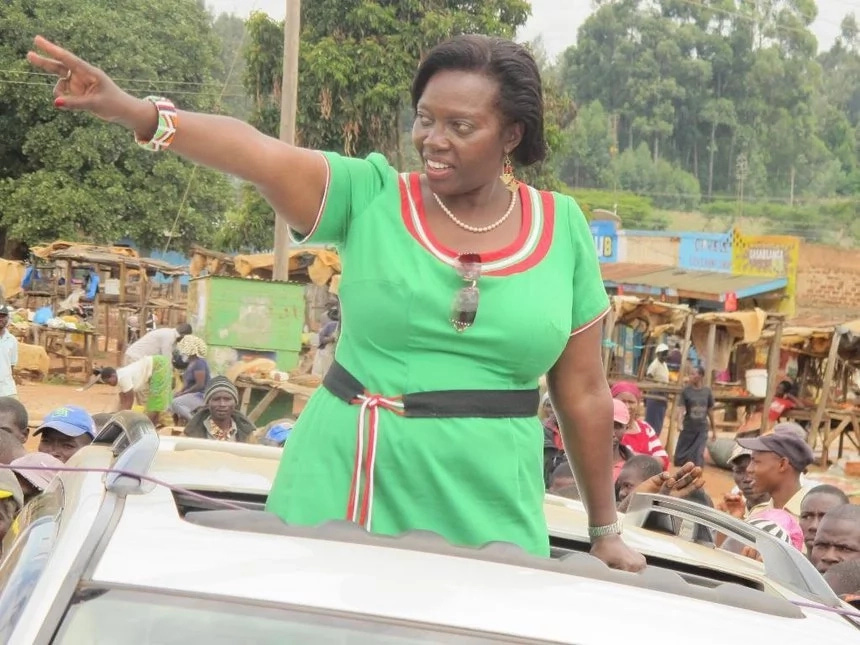 Martha Karua’s application for a three-judge bench was rejected by the Kerugo Law Court Photo: Star

Martha Karua’s petition against Anne Waiguru has suffered a first blow as her request to be heard by a three-judge bench was rejected – Karua had said her petition is of great significance and required three judges to hear and determine it – Karua is challenging Waiguru’s win in the August 8 election as Kirinyaga governor Martha Karua has suffered a first setback in a petition she filed at the Kerugoya Law Courts challenging the election of Anne Waiguru as the Kirinyaga county governor. Karua’s request to have a three-judge bench hear and determine the petition was rejected, much to the relief of Waiguru who had opposed it. Making the ruling on Thursday, September 28, Kerugoya High Court Judge Lucy Gitari said the application lacked merit as it was not big enough to require a three-judge bench.

She had based her argument on the Supreme Court ruling that nullified presidential results on irregularities and illegalities. 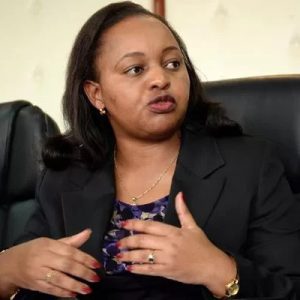 Karua moved to court to challenge Waiguru’s win on grounds that the Kirinyaga election was marred by rigging and fraud.

She said ballots used in the election were forged, giving her rival an advantage. Waiguru scored 161,373 votes while Karua got 122,091 votes in the August 8 election.

Waiguru was elected on a Jubilee ticket while Karua was running on a NARC Kenya ticket. Both candidates were supporting President Uhuru Kenyatta’s re-election bid.

Martha Karua suffers first blow in her petition against Anne Waiguru Reviewed by samrack on September 29, 2017 .