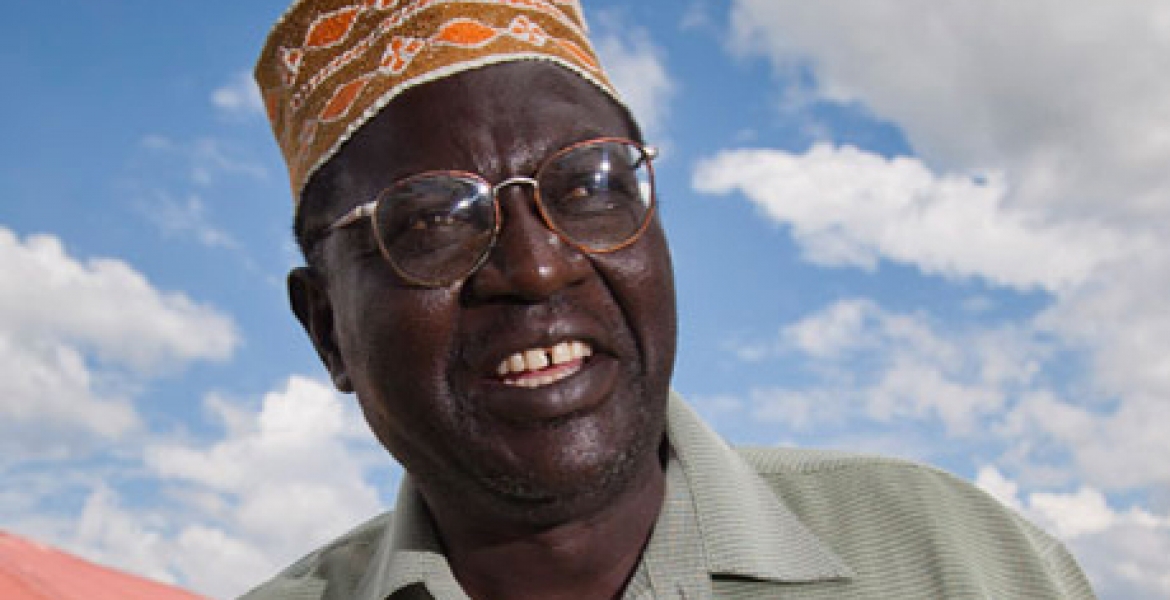 Obama has called on Kenyans to maintain peace as the country waits to go to the ballot again, weeks after taking part in the exercise on August 8th general election.

His message comes after the Supreme Court of Kenya, Friday, declared invalid, null and void, the re-election of President Uhuru Kenyatta.

A six-judge bench led by Chief Justice David Maraga im their ruling said that the electoral commission Independent Electoral and Boundaries Commission failed to conduct the polls in accordance with the constitution and stipulated electoral laws.

The court, therefore, ordered the Independent Electoral and Boundaries Commission (IEBC) to conduct a repeat poll within 60 days.

In a statement via his Twitter handle, Obama commended President Uhuru for accepting the court verdict.

“Uhuru Kenyatta has accepted court ruling. Let there be Peace in Kenya before, during, and after Presidential re-election. Peace,” Obama said.

The nullification of presidential elections in Kenya is the first in the African continent and the fourth in the world.

Malik Obama Reacts to Nullification of President Uhuru’sRe-Election Former US President Barrack Obama’s brother, Malik Obama, has reacted to the Kenya’s Supreme Court decision to nullify the election of President Uhuru Kenyatta. Obama has called on Kenyans to maintain peace as the country waits to go to the ballot again, weeks after taking part in