Magufuli unapologetic for auctioning Kenyan cattle, says he could do it again

President Magufuli: He has no regrets over the auctioning of over 1000 cattle whose owners  trespassed from Kenya into Tanzania. [Photo: File]

Magufuli unapologetic for auctioning Kenyan cattle, says he could do it again

Tanzanian President Dr John Pombe Magufuli has supported his administration’s auctioning of over 1000 cattle belonging to Kenyan pastoralists which had trespassed into his country. In a no-regrets tone, Magufuli said his administration would not spare foreign livestock finding its way into Tanzania. Magufuli spoke when he unveiled a Sh1.5 billion airport in Kagera, Tanzania, on Monday. He said his country had for long been made a grazing field by neighbouring pastoral communities who have encroached on some parts of Tanzania’s parks denying his nation tourism revenues. He said though Tanzania had vast grasslands, it could not be used as a grazing ground. Magufuli said his administration was responsible for protection of the country’s parks and environment to attract tourists and would do so at all costs. “And in that line, those who sneak with their livestock into this country will not be spared. We will confiscate them and do to them according to what our laws instruct,” said Magufuli. He added that he will also not interfere if pastoralists from his country trespass into other countries. “Even them (the other country) can deal with the livestock as per their laws,” he said. Magufuli’s statement which was part of the Kagera speech rubbed salt on Kenya’s injury following the misfortunes that have befallen farmers and businessmen. Last month, a court in Tanzania ordered the auction of about 1,300 cows belonging to the Maasai community in Kenya. This is after the herders failed to pay a fine of about Tsh500 million which is about Sh23 million. Nairobi is said to have tried to negotiate the matter with Dar but in vain. A week ago Tanzania burnt 6,400 one-day-old chicks from Kenya worth over Sh500, 000 in bird flu fears saying it would be so expensive and catastrophic for their farmers if an outbreak was to happen. A ban instituted in 2007 restricts Tanzania from importing chicken. Magufuli said his government would be registering all livestock in his country as one of the steps to commercialise the sector. Nairobi and Dar ties have been somewhat frosty. Last year, Tanzania declined to be part of Kenya’s Sh380 billion diesel powered Standard Gauge Railway during its inception as other East African countries agreed to the round table meeting. Later it unveiled plans to build its own electric powered rail just after Kenya had launched hers in June. Tanzania has also declined to invest in the regional, Kenya-driven LAPSSET railway and pipeline project.
Source: https://www.standardmedia.co.ke 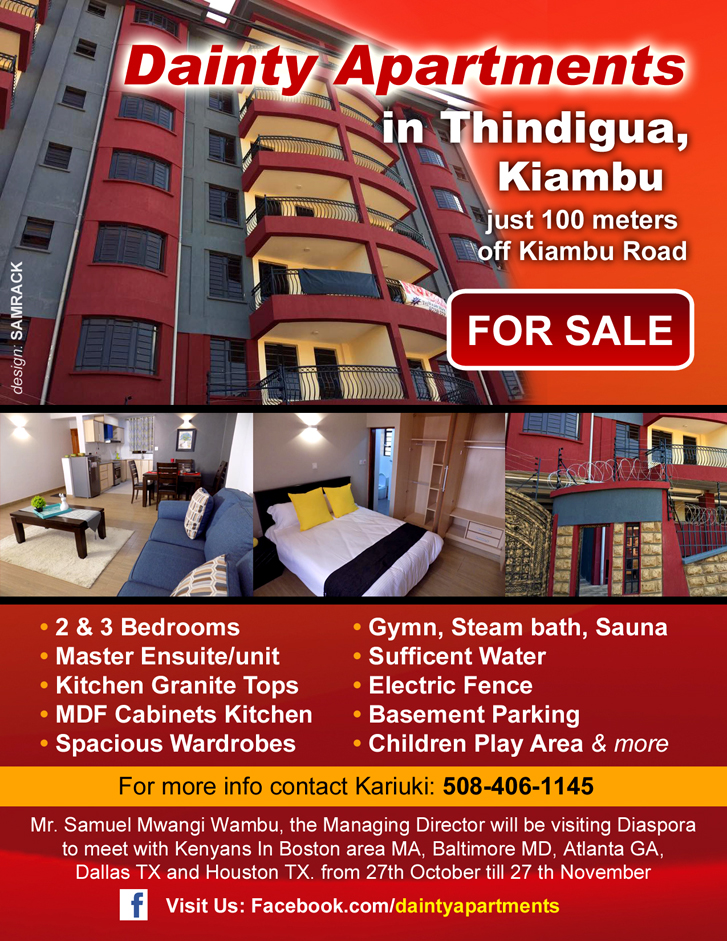 Tags: Magufuli unapologetic for auctioning Kenyan cattlesays he could do it again
Previous Post

Five Major Financial Mistakes made by middle-class earners in Kenya

THE BILLIONS UHURU, SONKO PLAN TO SPEND IN NAIROBI

THE BILLIONS UHURU, SONKO PLAN TO SPEND IN NAIROBI